Today marks the Anniversary of the Death of Queen Victoria Eugenie of Spain, who died on this day in 1969! Queen Ena had a splendid jewellery collection, full of family heirlooms and contemporary acquisitions and commissions. Many of her jewels remain with the Spanish Royal Family, and are now worn by Queen Sofia and Queen Letizia but today we are featuring an exquisite piece whose fate and current whereabouts remain unknown: her Cartier Garland Bandeau! 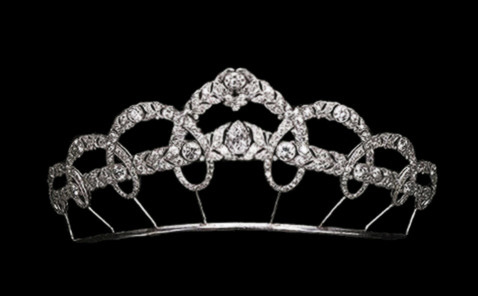 This Tiara was commissioned from Cartier either by the Queen herself or by her husband, King Alfonso XIII, in the early 1920s. It is one of the good examples of the classical Cartier Edwardian/Garland designs, representing arching laurel wreaths intertwined around a horizontal garland of leaves. As Hans Nadelhoffer notes, the choice of this almost “outdated” style contrasts with the predominance of the Art Deco at that time. The same author, on his book ‘Cartier’, presents 1927 as the year of making, although there are evidence of the Queen wearing it since at least 1923. 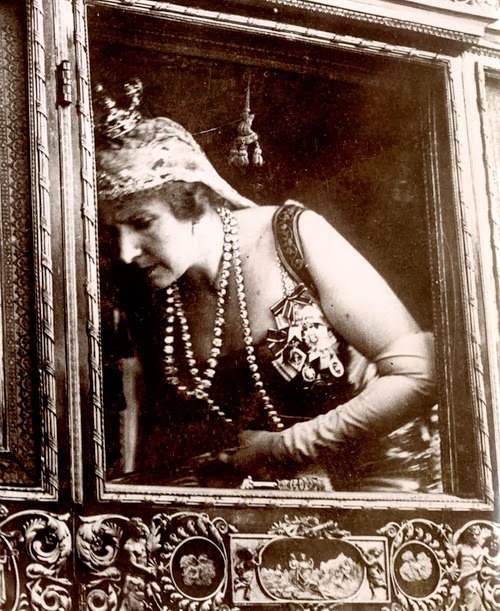 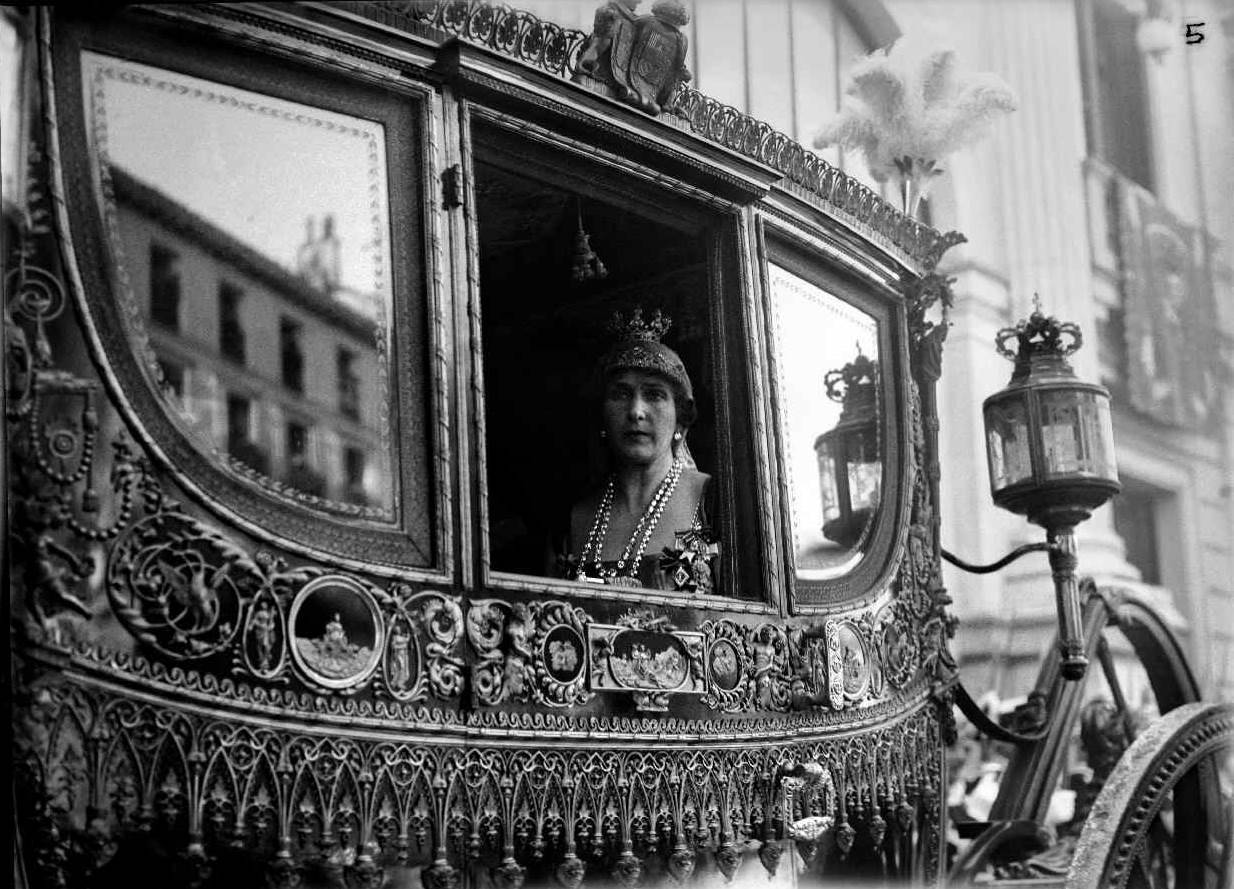 A post shared by Queen Letizia of Spain 🇪🇸 (@queenletizia) 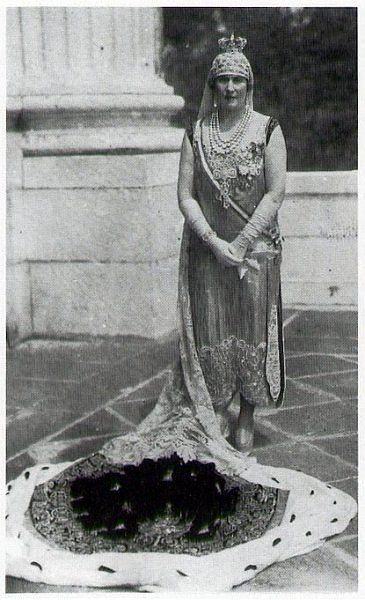 Queen Ena wore this piece mainly bandeau-style, low across the forehead. It was often worn with court dress at the most high profile events of the Spanish court, namely the Apertura de las Cortes, i.e. the Opening of Parliament. On those occasions, the Queen also wore her petite Ansorena Diamond Crown, mantle, mantilla and the sash of the Order of Maria Luisa, as seen in the photographs of the sessions of 1923 and 1929, where she is also wearing her Cartier Diamond Stomacher. 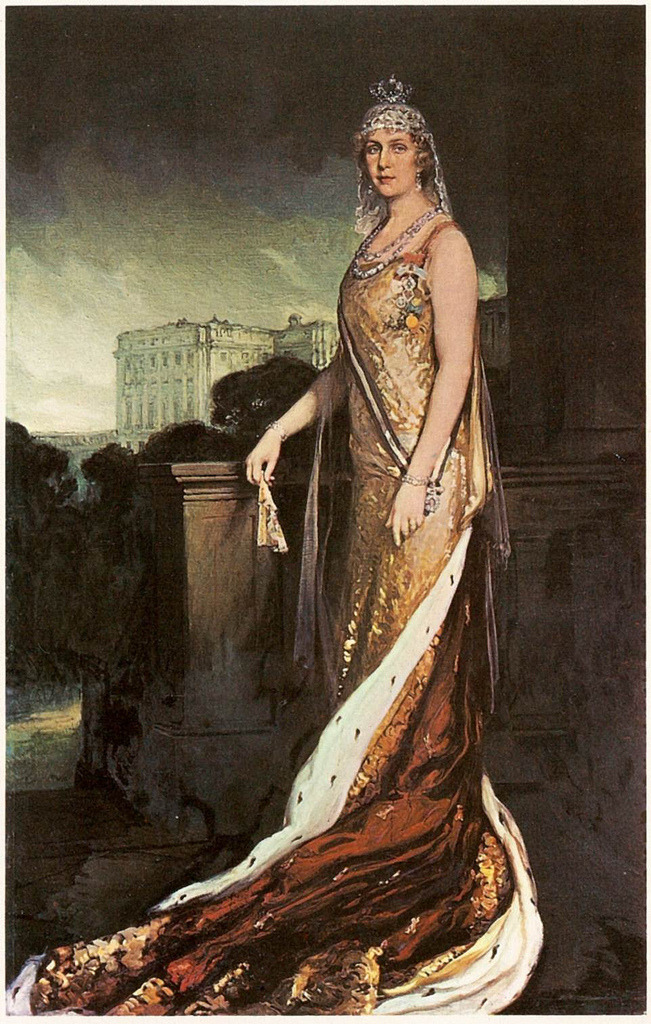 The Spanish painter Fernando Álvarez de Sotomayor portrayed the Queen in 1925 in full regalia, wearing the Cartier Bandeau and her treasured double Diamond Rivieres. This portrait is now on the Antecámara Oficial of the Royal Palace of Madrid. 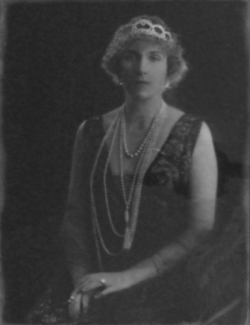 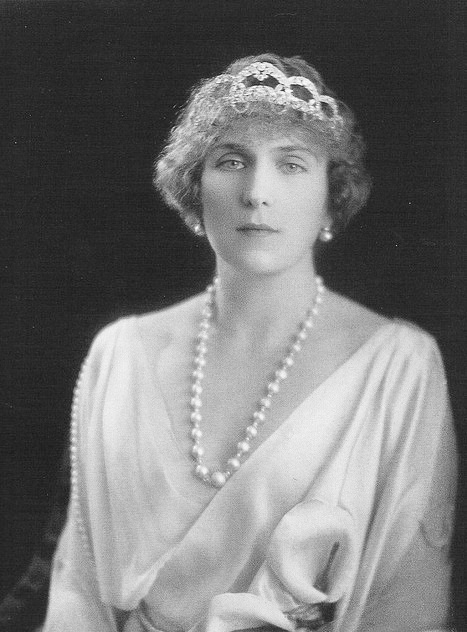 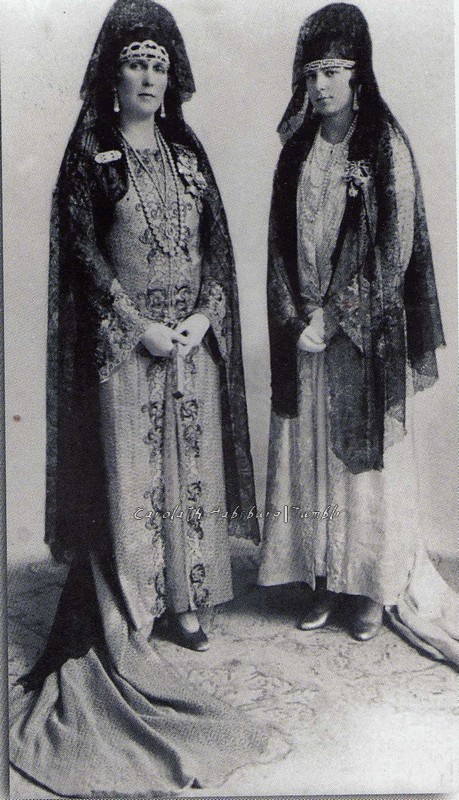 Queen Victoria Eugenie kept wearing this piece for many photo sittings. Again, pairing it with her petite Diamond Crown or an enlarged version of the very famous Pearl Necklace now part of the Joyas de Pasar. The Cartier Bandeau was also worn during religious services, holding the Queen’s black mantilla, at which she was joined by her daughter, Infanta Beatriz, later the Princess of Civitella-Cesi. 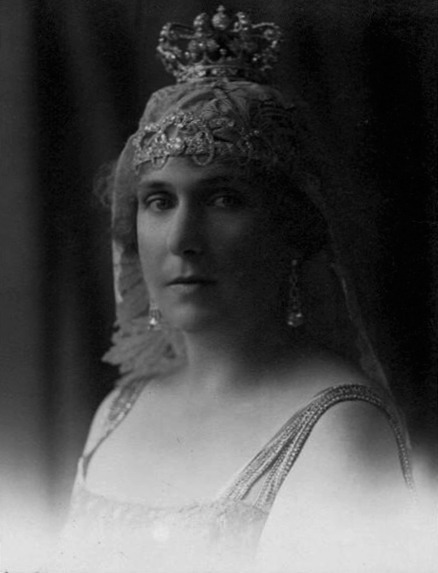 Unfortunately, It’s been a long time since this piece was seen for the last time. King Alfonso and Queen Ena went into exile in 1931 taking the major part of their possessions (jewels included) with them. There is no available information about the current whereabouts of this tiara. It is possible that this piece was dismantled or sold by the Queen or by one of her descendants.

As a curiosity, Queen Victoria Eugenie’s Tiara was a unique design, as Cartier created a very similar garland tiara, with a distinct central motif, cornucopias and a large pear-shaped diamond. This piece was owned by another royal, a member of the Swedish Royal Family: Countess Marianne Bernadotte (née Baroness Marianne de Geer af Leufsta and later Mrs Wallenberg), the first wife of Eric Bernadotte, Count of Wisborg, who notably wore it for the Wedding of Crown Prince Leopold of Belgium and Princess Astrid of Sweden in 1926, and also wore the Tiara after her divorce.