Today marks the 155th Anniversary of the Birth of Princess Louise, Princess Royal and Duchess of Fife, who was born on this day in 1867! The reserved Princess Royal who married a Scottish Duke and was the sister of King George V and Queen Maud of Norway, Princess Louise possessed a splendid Jewellery Collection, which included this Diamond Floral Tiara, which may or may not be the one recently used in Downton Abbey. 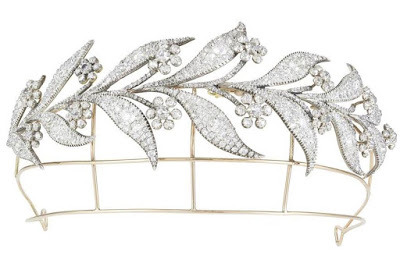 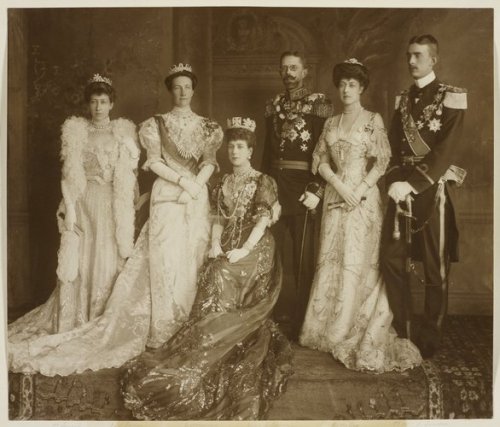 The Duke and Duchess of Cambridge & Prince Harry are hosting a party today for children of those who have died serv… twitter.com/i/web/status/8…

When Princess Louise of Wales married the Duke of Fife in 1889, she received many splendid jewels, including the Fife Tiara and the Fife Fringe Tiara, and Royal Magazin states that this Tiara may have been compiled from diamonds sprays given by Lord Farquhar and the Sassoon Family. The Floral Tiara was notably pictured on Princess Louise at the Wedding of Prince Gustaf Adolf of Sweden and her cousin, Princess Margaret of Connaught, at Windsor Castle in 1905.

The fate of the Floral Tiara is unknown, and since there were various auctions of family jewels, notably in 1946 and 1970, it is likely it left the Fife Family at some point in the 20th Century. By 2012, a Georgian Diamond Floral Tiara, composed of identical diamond sprays as Princess Louise’s Tiara was in the collection of Bentley & Skinner, jewellers and silversmiths by appointment to the Queen and the Prince of Wales. 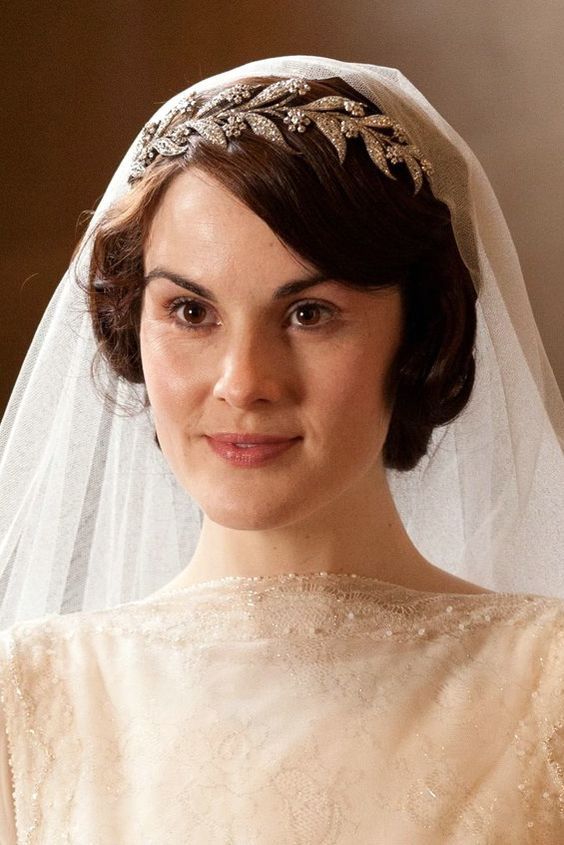 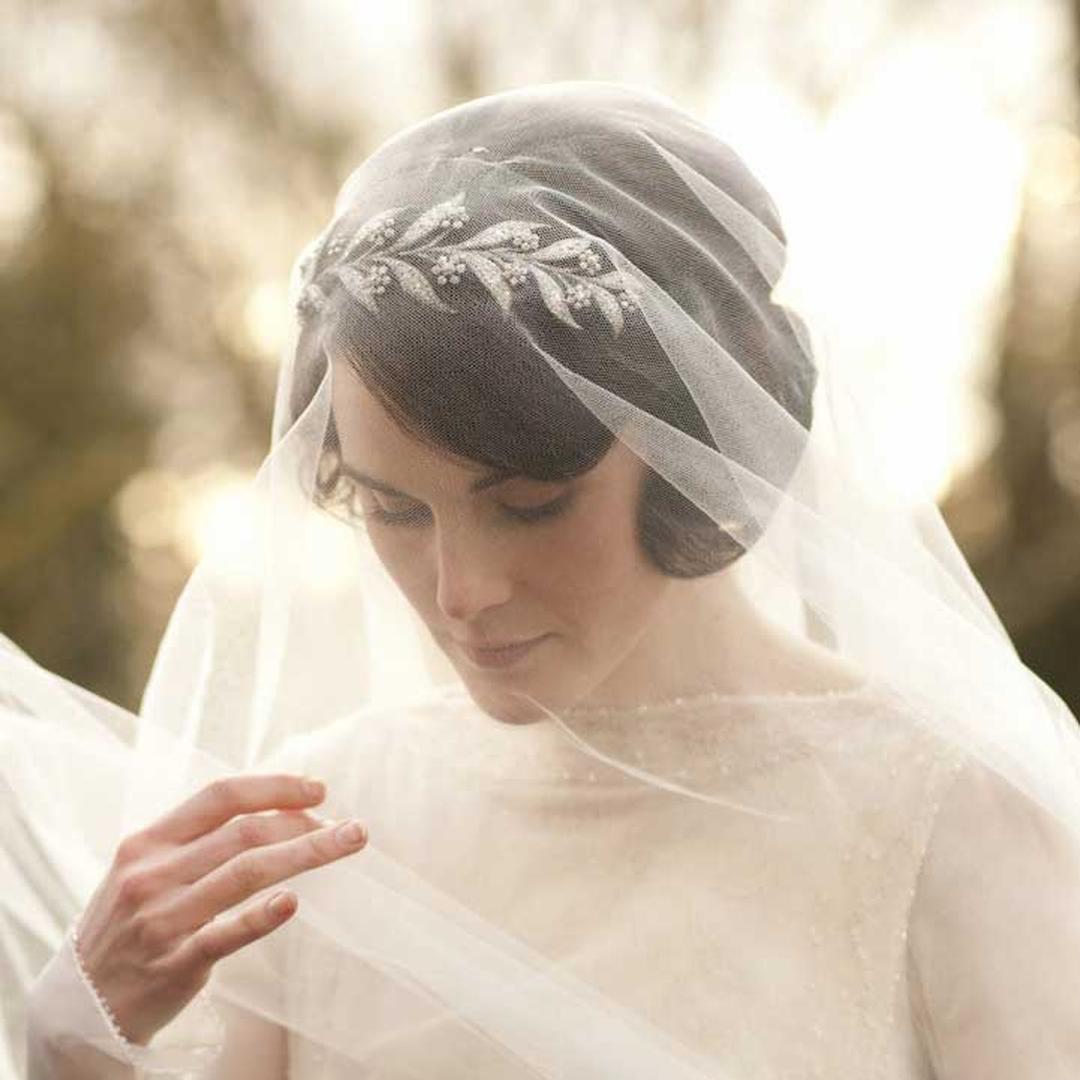 That year, the Diamond Floral Tiara was worn by Michelle Dockery playing Lady Mary Crawley for her long-awaited Wedding to Mathew Crawley in the Season 3 Premiere of hit series Downton Abbey. 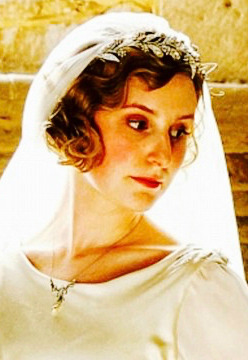 Two episodes later, the Diamond Floral Tiara was worn by Laura Carmichael playing Lady Edith Crawley for her Wedding to Sir Anthony Strallan, when she was jilted at the altar, roungly pulling out the Tiara as she sunk into her grief. The Tiara was worn by both sisters on their wedding day to signify it being a family heirloom, though it did not make another appearance on both sisters’ subsequent weddings in Season 6.

Set with 45 carats of diamonds, and gaining additional fame from Downton Abbey and the hint of a Royal Provenance, the Diamond Floral Tiara belonged to Bentley & Skinner as late as 2016, but it seems to have been sold, at the sale price of £145,000, at some point in the years since since it no longer appears on their site. We may never know the true provenance of the piece, but there is no doubt the Tiara has gained a noted reputation of its own.