Today marks the 130th Anniversary of the Birth of Maharani Indira Devi of Cooch Behar, who was born on this day in 1892! Born Princess Indira Raje of Baroda, the only daughter of Maharaja Sayajirao Gaekwad III and Maharani Chimnabai, she grew up at the opulent Lakshmi Vilas Palace in Baroda and was one of the first Indian Princess to be given a western education after the abolishment of the purdah system. Betrothed at a young age to the Maharaja of Gwalior, one of the highest ranking Princely States, Princess Indira Raje fell in love with Prince Jitendra Narayan of Cooch Behar, a more junior Princely State, during the Delhi Durbar of 1911. She controversially decided to break off the engagement herself, with her family only finding out when he telegraphed her father: “What does the princess mean by her letter?”. After two years of intense pressure from her family, the couple were reluctantly allowed to marry discreetly in London in 1913, becoming the Maharaja and Maharani of Cooch Behar just days later after his brother’s death. The couple had five children, most famous of which was Maharani Gayatri Devi of Jaipur.

Did you know Maharani Indira Devi, mother of Gayatri Devi, was a fashion connoisseur. The Queen of Cooch Behar orde… https://t.co/7ats7pQveH 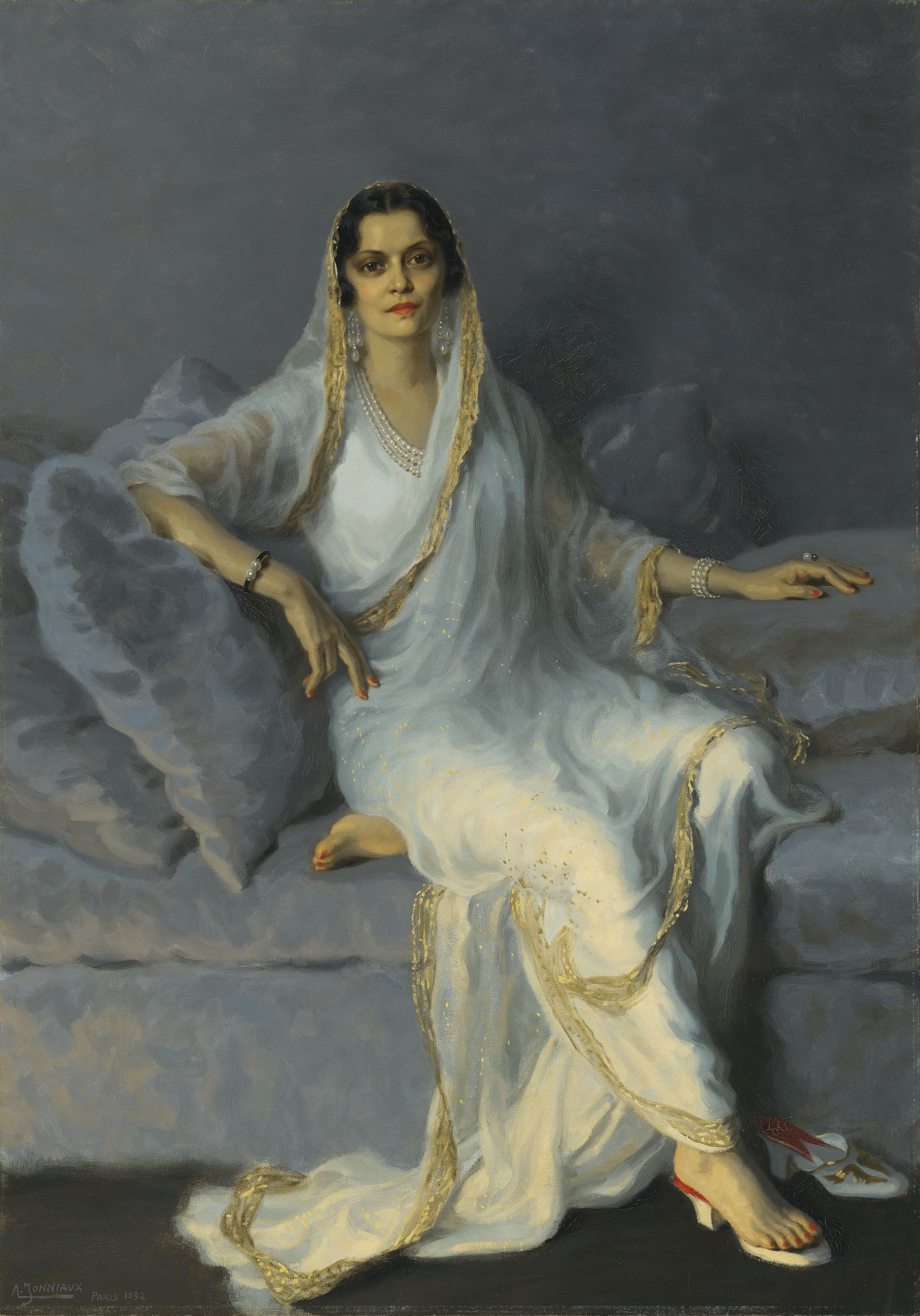 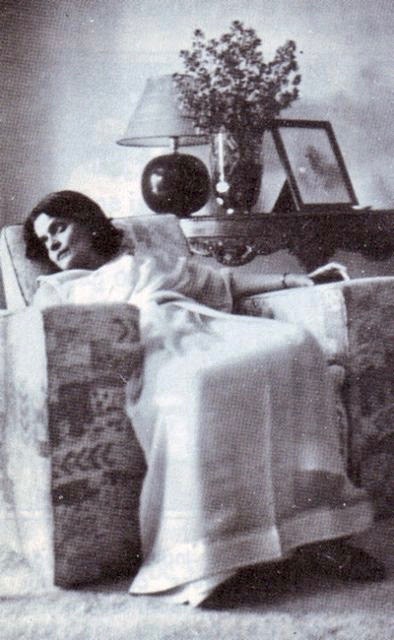 Cooch Behar was a the main Princely State in Western India, but relatively minor in comparison to other states. Maharaja Jitendra Narayan passed away in 1922, leaving Maharani Indira Devi not only a widow with five children at the age of 30, but also the Regent of Cooch Behar during the Regency of her elder son, Maharaja Jagaddipendra Narayan, who came of age in 1936. Maharani Indira Devi did not recede from public live after becoming widowed and was instead an admired Regent and a glamorous socialite who travelled around the world, commissioning and collecting exquisite works of art and jewellery from the finest European brands. The Maharani popularised delicate chiffon sarees while her gem-studded shoes were exquisitely made by Salvatore Ferragamo. A famed society hostess at the Royal Palace in Cooch Behar or at splendid family homes in Calcutta, Darjeeling, and London, Maharani Indira Devi fascinated and scandalized Indian and European High Society through the 1920s and 1930s, while her progressive policies managed to protect Cooch Behar through the Great Depression and also paid off debts. After passing on the reigns to her son, the Maharaja, in 1936, Maharani Indira Devi continued to lead the life of a prominent socialite even after the Princely States gave up their powers to the independent country of India in 1947, retaining their titles and receiving a significant payment. After spending some time in Europe in the midst of some personal tragedies, Maharani Indira Devi lived in an apartment in Bombay for much of her latter years, where she passed away in 1968.