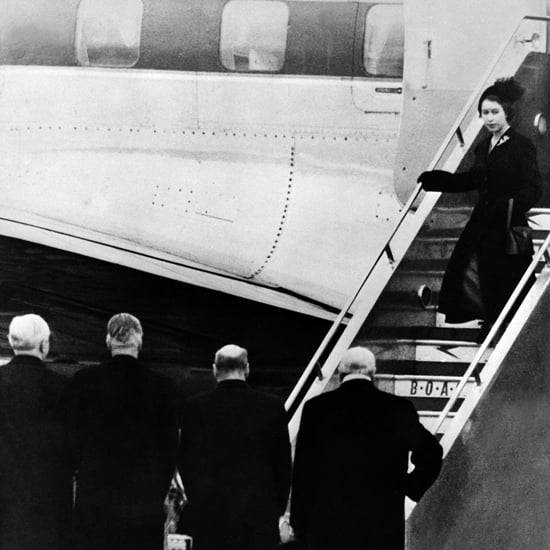 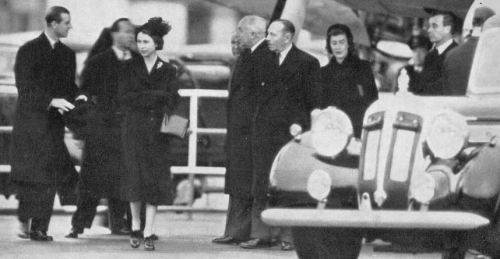 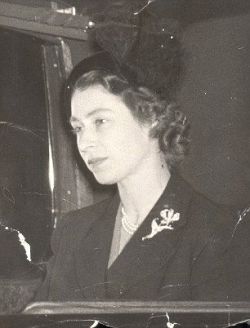 Queen Elizabeth II and the Duke of Edinburgh returned to Britain on the BOAC Argonaut airliner ‘Atlanta’ on this day in 1952 (70 years ago), from Kenya and the rest of the Commonwealth Tour after the King’s sudden death and her accession to the Throne. In contrast to the full family send-off they had gotten just days earlier, only the Duke of Gloucester and Lord and Lady Mountbatten (whose daughter, Lady Pamela, was a Lady-in-Waiting) joined Prime Minister Winston Churchill as well as the Cabinet and the Leader of the Opposition to greet the new Queen.

“We, therefore… do now hereby with one voice and Consent of Tongue and Heart publish and proclaim that the High and… twitter.com/i/web/status/1…

The following day, the ceremonial body called the Accession Council met at St James’s Palace. The Council made a formal proclamation of the Accession:

“We, therefore… do now hereby with one voice and Consent of Tongue and Heart publish and proclaim that the High and Mighty Princess Elizabeth Alexandra Mary is now… Queen Elizabeth the Second”

Today, 70 years ago,marks The Ascension of Princess Elizabeth to Her Majesty The Queen. She was one of the last peo… twitter.com/i/web/status/1…

Princess Elizabeth and the Duke had embarked on a 6-month Commonwealth Tour just days previously, which ended in just days after the King’s sudden death and her accession to the Throne. The couple had completed their extensive Tour of Canada in the Autumn, following a busy Summer, with the Opening of the Festival of Britain, the Danish State Visit, the Norwegian State Visit, as the Princess and the Duke, who had given up his Naval Career, became full-time working Royals in the last few months of King George VI’s life, spending Christmas at Sandringham and then embarking on this major Commonwealth Tour on behalf of the King and Queen.

The Queen’s Platinum Jubilee | 95 Facts about the Queen 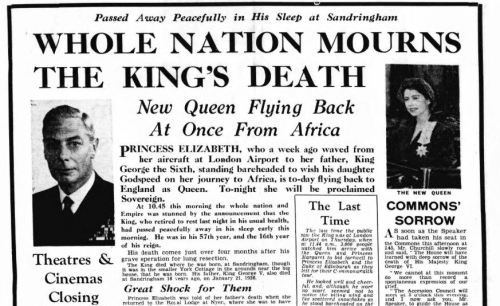 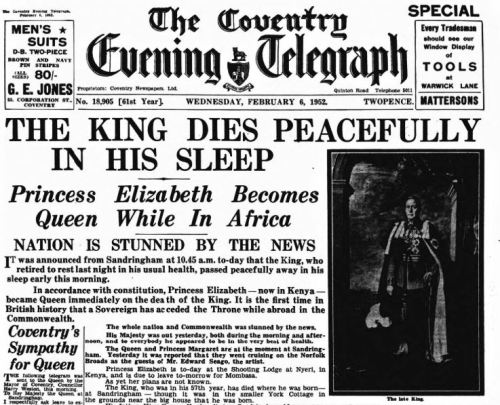