Today marks the 105th Anniversary of the Death of Princess Augusta of Cambridge, Grand Duchess of Mecklenburg-Strelitz, who died on this day in 1916! The longest-lived grandchild of King George III, who was the Consort of a German Grand Duke and a close mentor to her niece, Queen Mary, the Grand Duchess possessed an iconic Jewellery Collection, which included today’s feature; The Cambridge Sapphire Parure! 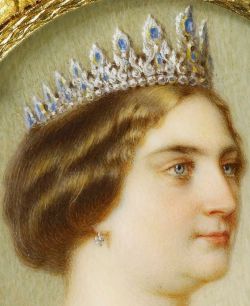 Made for Princess Augusta, Duchess of Cambridge, youngest daughter-in-law of King George III, the Cambridge Sapphire Parure, consisting of a grand tiara, pair of earrings, a versatile necklace, a stomacher, smaller brooches, and bracelets, was given to her daughter, Princess Augusta, when she married the Grand Duke of Mecklenburg-Strelitz in 1843. Grand Duchess Augusta was pictured wearing the Tiara in a portrait around 1861, and was later pictured wearing the necklace with the famous Cambridge Lover’s Knot Tiara. 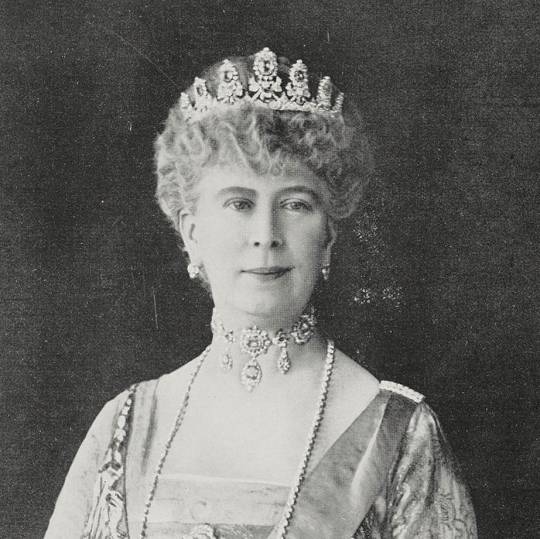 Grand Duchess Augusta was close to her niece, Queen Mary, and it appears that after her death in 1916, the Cambridge Sapphire Parure found its way into Queen Mary’s legendary collection, though it is unknown if the Parure was inherited or bought from her Mecklenburg-Strelitz relatives, who had lost their Thrones in 1918. Queen Mary had the Cambridge Sapphire modified to allow the necklace to be worn at various lengths and notably wore the Parure in a series of portraits taken in the late 1920s or early 1930s. 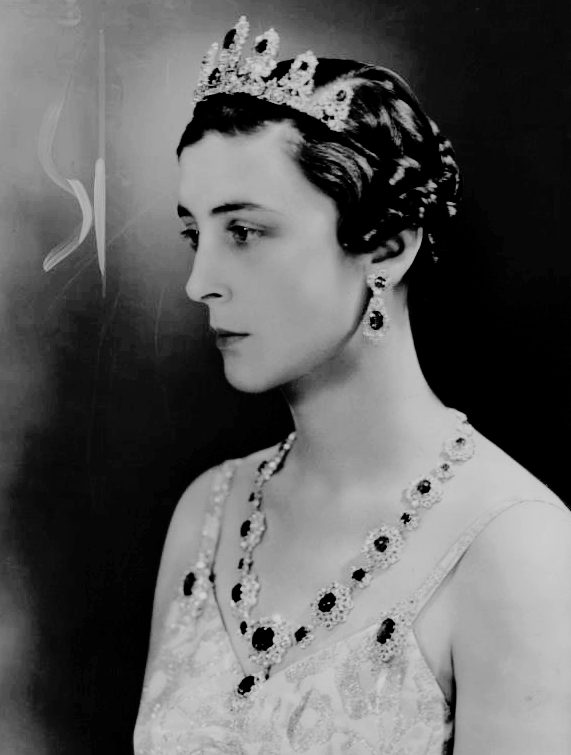 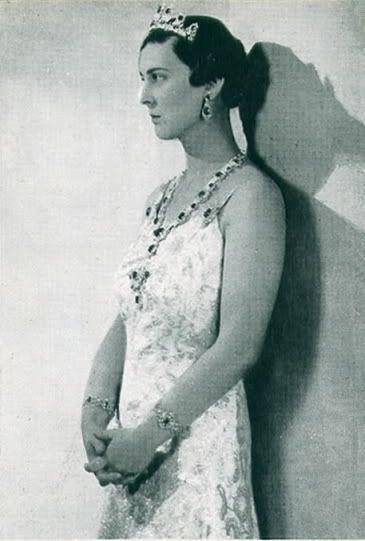 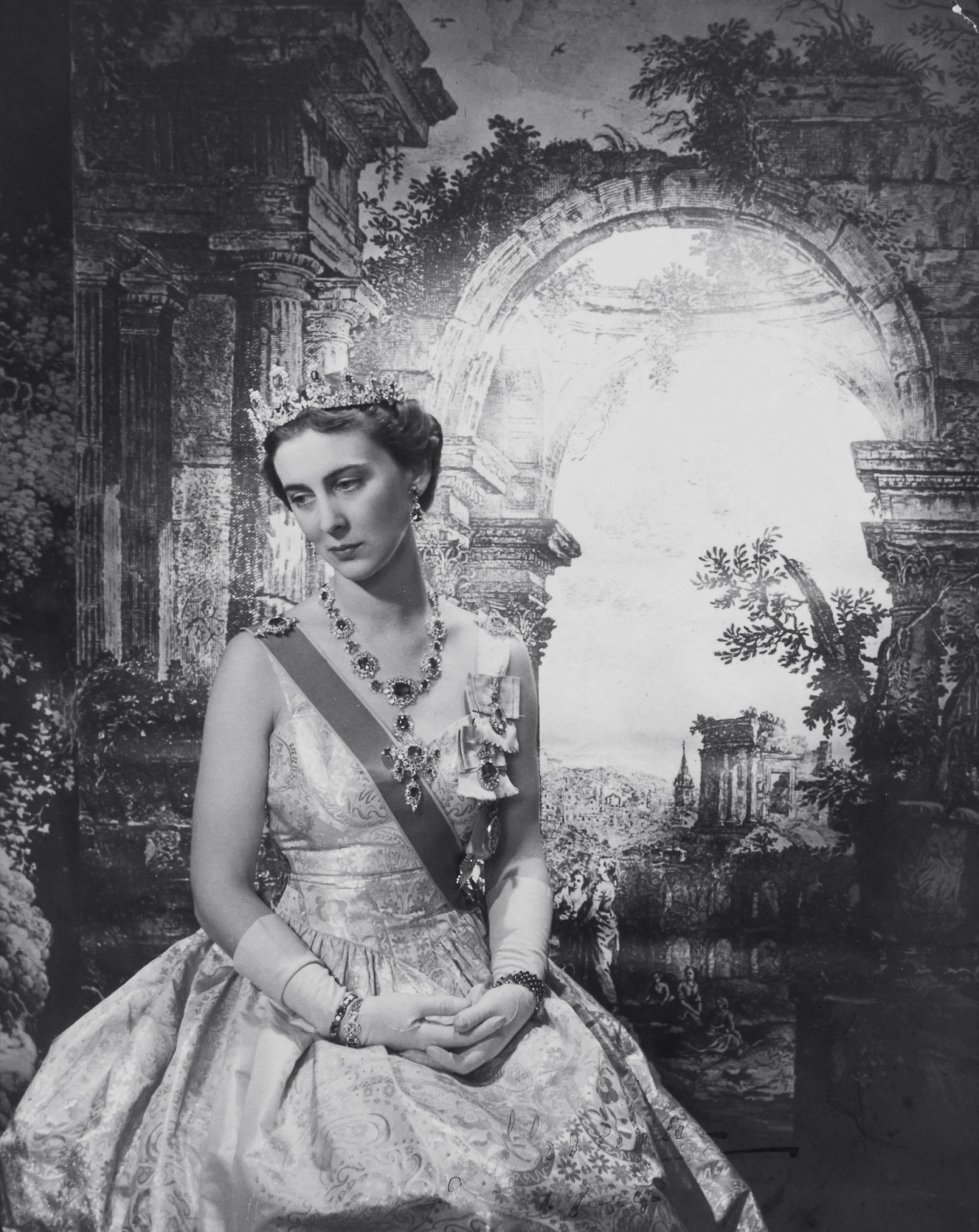 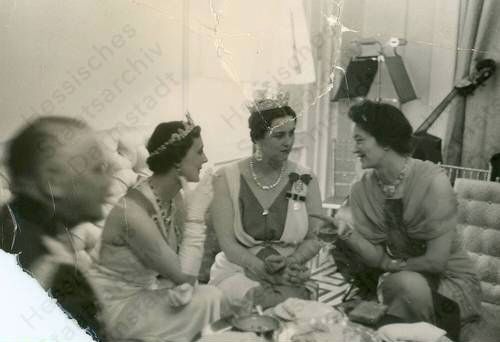 In 1934, Queen Mary gave the Cambridge Sapphire Parure to Princess Marina of Greece and Denmark when she married her younger son Prince George, Duke of Kent, with the Parure becoming one of the most historic heirloom jewels in her collection. Princess Marina notably wore the parure for two series of portraits taken by Cecil Beaton in the late 1930s, and also for a Banquet and Ball in London after the Coronation of King George VI in 1937 as well as the Anglo-Hellenic Ball in London in 1938. 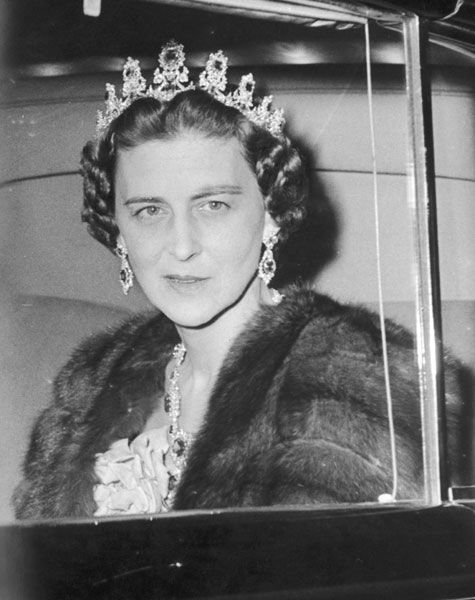 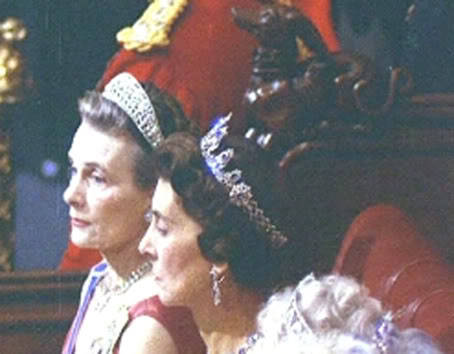 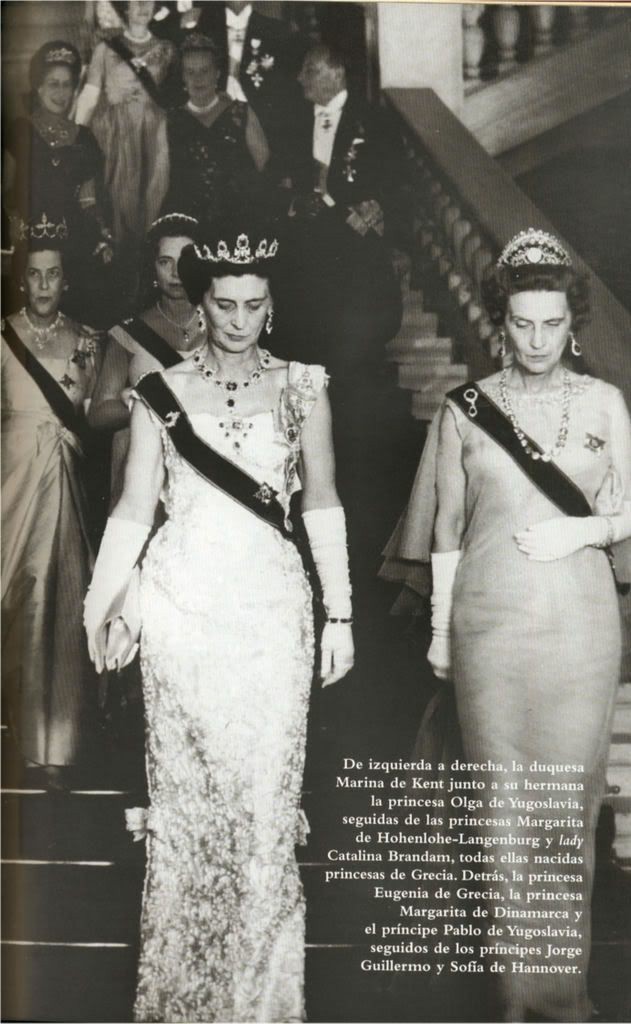 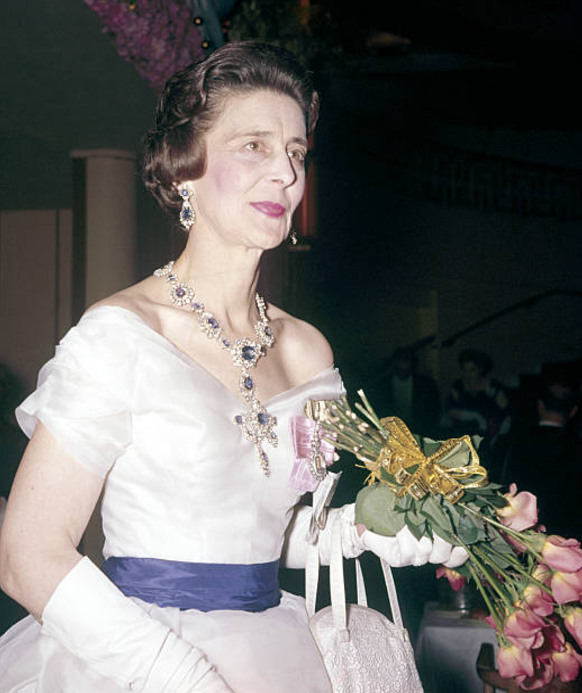 Princess Marina continued to wear the Cambridge Sapphire Parure through the 1950s and 1960s, rotating it with the Kent Festoon Tiara her Pearl Bandeau, and the City of London Fringe Tiara, for many State Visits, Tours and Banquets, including the Iraqi State Visit to Britain in 1956, the Independence of Ghana in 1957, a Banquet at the Royal Hospital in Chelsea in 1956, the French State Visit to Britain in 1960, the State Opening of Parliament in 1960, and a Gala Performance at Covent Garden in 1960. The Sapphire Parure was also worn for King Paul of Greece’s 60th Birthday Banquet at the Royal Palace of Athens in 1961, the Wedding Ball of Prince Juan Carlos of Spain and Princess Sophia of Greece in 1962, the  Princess Alexandra’s Wedding Ball at Windsor Castle in 1963, and also the Wedding of the future Queen Margrethe of Denmark in 1967, which may have been one of the last appearences of the Parure 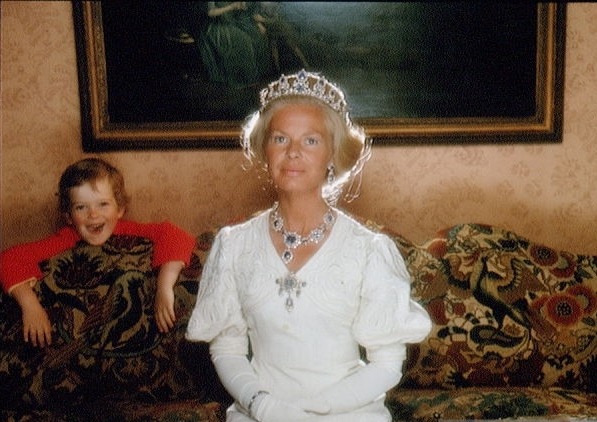 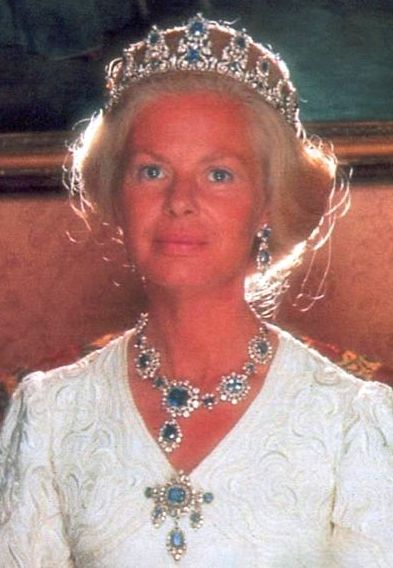 After Princess Marina’s death, the Cambridge Sapphire Parure was inherited by her elder son, the Duke of Kent, the most important of the jewels inherited by the Duke along with Princess Marina’s Girandole Earrings and Bow Brooch, while his younger brother, Prince Michael inherited the Kent Festoon Tiara and City of London Fringe Tiara. The Duchess of Kent was pictured in the full Parure on only a few occasions, notably the Japanese State Banquet at Buckingham Palace in 1971, and in a portrait by Norman Parkinson taken around 1975.

It appears the Duke and Duchess of Kent have sold most of the remaining pieces of the historic Cambridge Sapphire P… twitter.com/i/web/status/1…

By the 1980s, elements of the necklace were used to create a new smaller Tiara while a choker was created from the bracelets, with the new Parure being worn a few times by the Duchess during the 1980s, most notably for a Banquet for the Emir of Bahrain at the Guildhall in 1984. By the late 1990s, the Duke and Duchess of Kent had gotten into financial difficulties and sold the Tiara, in the form of a necklace, at Auction at Sotheby’s in 1993, around the same time Princess Marina’s Girandole Earrings and Bow Brooch were sold, though it is possible the Tiara may have left their collection a few years earlier. It was sold again at Christie’s in 1998. The remaining parts of the parure were also sold in the 1990s, being worn by Moira of Moira Fine Art Jewellery in the 1990s, who have confirmed that they still retain those pieces but they are not for resale. The smaller Tiara was exhibited at some point in the late 1990s and early 2000s, but it is unknown if it still belongs to the Duke and Duchess of Kent. 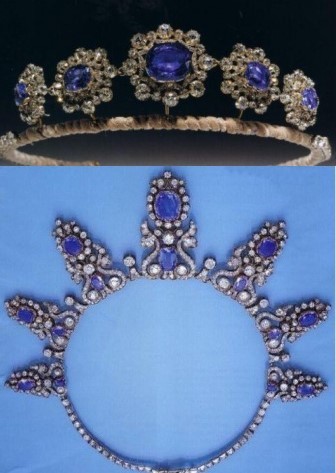