Princess Aiko of Japan, the only daughter of Emperor Naruhito and Empress Masako, has been marking her Coming-of-Age, 20th Birthday, with a series of ceremonies at the Imperial Palace of Tokyo on December 5th. Princess Aiko worshipped at the Three Palace Sanctuaries, and then received the Order of the Precious Crown from Emperor Naruhito in the Imperial Palace’s Phoenix Room, before donning Princess Sayako’s Tiara and the Order of the Precious Crown for an Audience with her parents, the Emperor and Empress. Princess Aiko will also go to greet her grandparents, Emperor Akihito and Empress Michiko, before receiving members of the extended Imperial Family.

I'm curious how Sayako's tiara will look on Princess Aiko... Except for the confusion with Yi Bangja's tiara, I don… twitter.com/i/web/status/1…

Instead of getting a new Tiara and Parure as is tradition for Japanese Princesses, due to the pandemic, Princess Aiko is borrowing a Tiara from her aunt, the former Princess Sayako, now known as Sayako Kuroda after her marriage in 2005, when she gave up her imperial title and left the Japanese Imperial Family. Originally thought to have been the Tiara created for Princess Masako Nashimoto, the Crown Princess Yi Bangja of Korea, who passed away months before Princess Sayako’s coming-of-age, the Tiara was made by Mikimoto and bought by Emperor Akihito from personal funds, making the Tiara the private property of Sayako Kuroda, though she has not worn it in public since her Farewell Audience in 2005. We will have an in-depth article on the Tiara tomorrow. 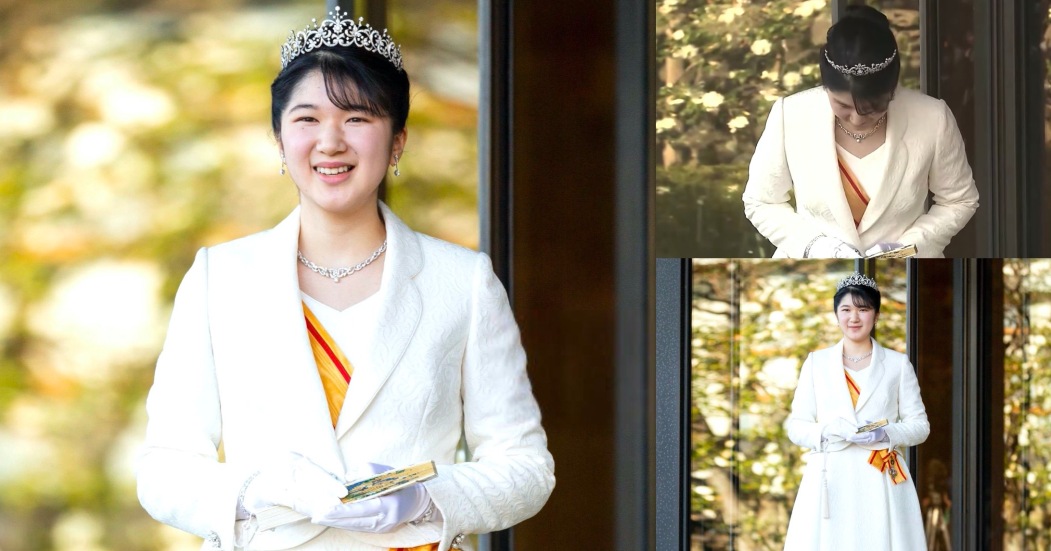