Today marks the 20th Anniversary of the Death of Princess Lilian of Belgium, Princess of Réthy, who passed away on this day in 2002! The commoner who controversially married the widowed King Leopold III of Belgium in house arrest during the Second World War, Princess Lilian was the beloved stepmother to Grand Duchess Joséphine Charlotte of Luxembourg, and King Baudouin and King Albert II of Belgium, and as the First lady, but not Queen of Belgium, for almost two decades, possessed a spectacular Jewellery Collection, which included this Cartier Flower Tiara! 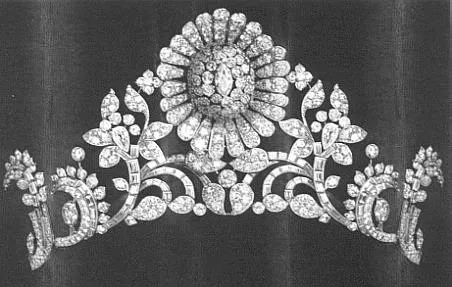 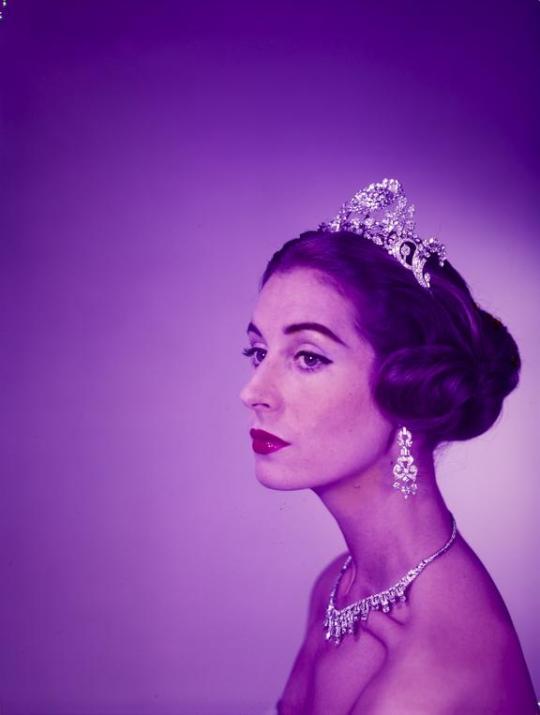 Created by Cartier in 1938, in an Art Deco design that allowed the central flower to be removed and worn as a Brooch, this Tiara was first loaned to the Madame Marguerite Lebrun, the wife of the French President, for a Gala Performance hosted by the British Royal Family at Covent Garden in 1939. The Tiara remained with Cartier and was also pictured on models. 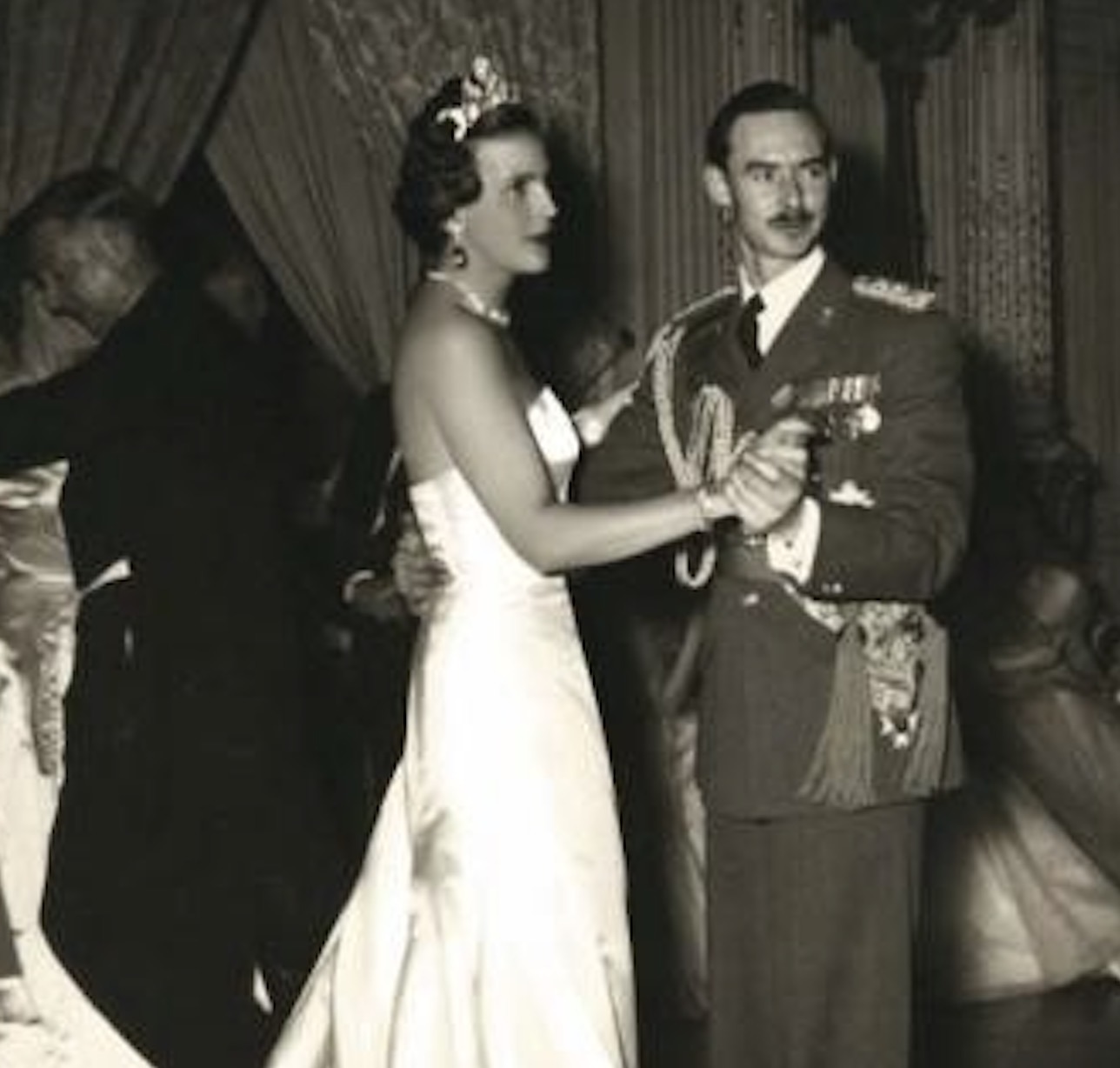 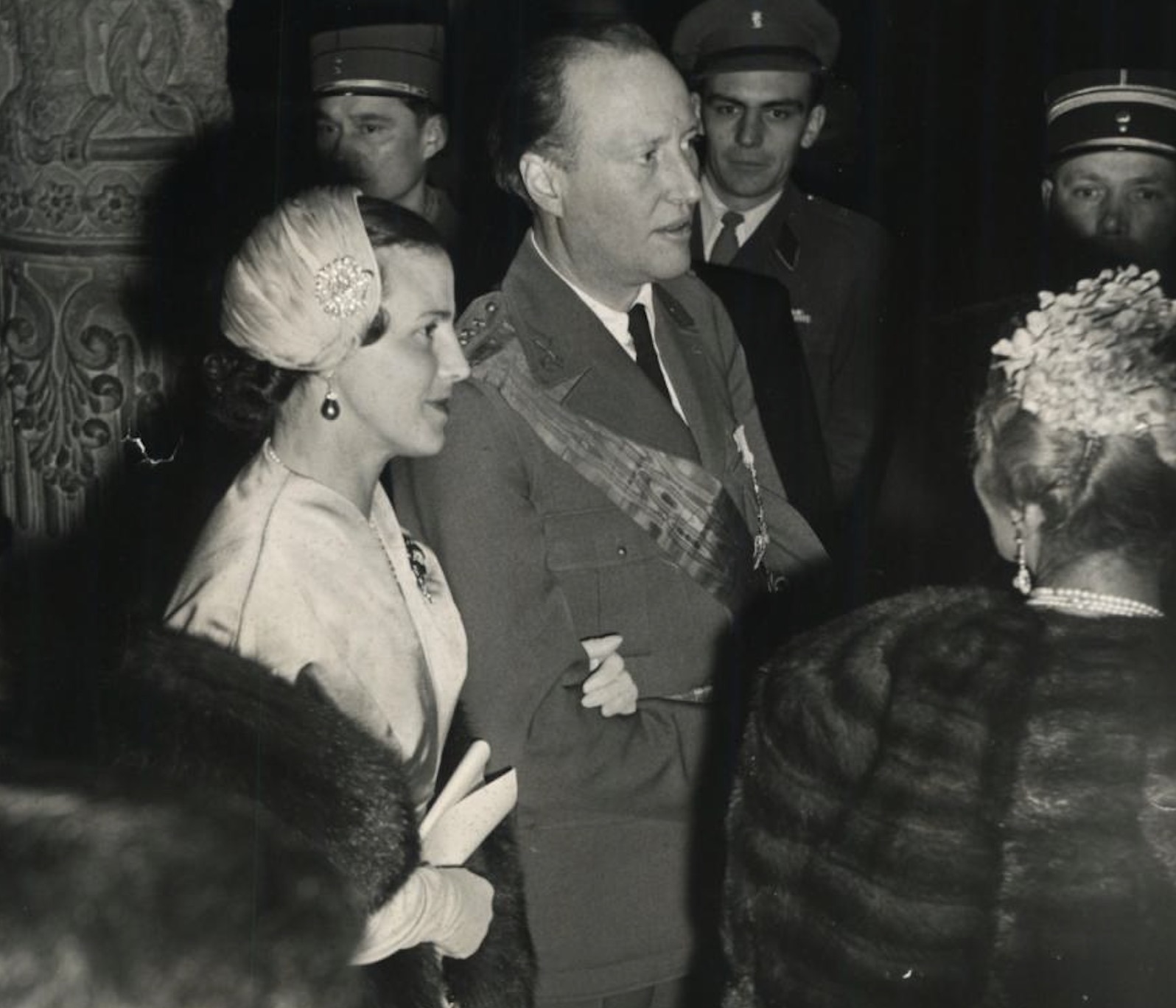 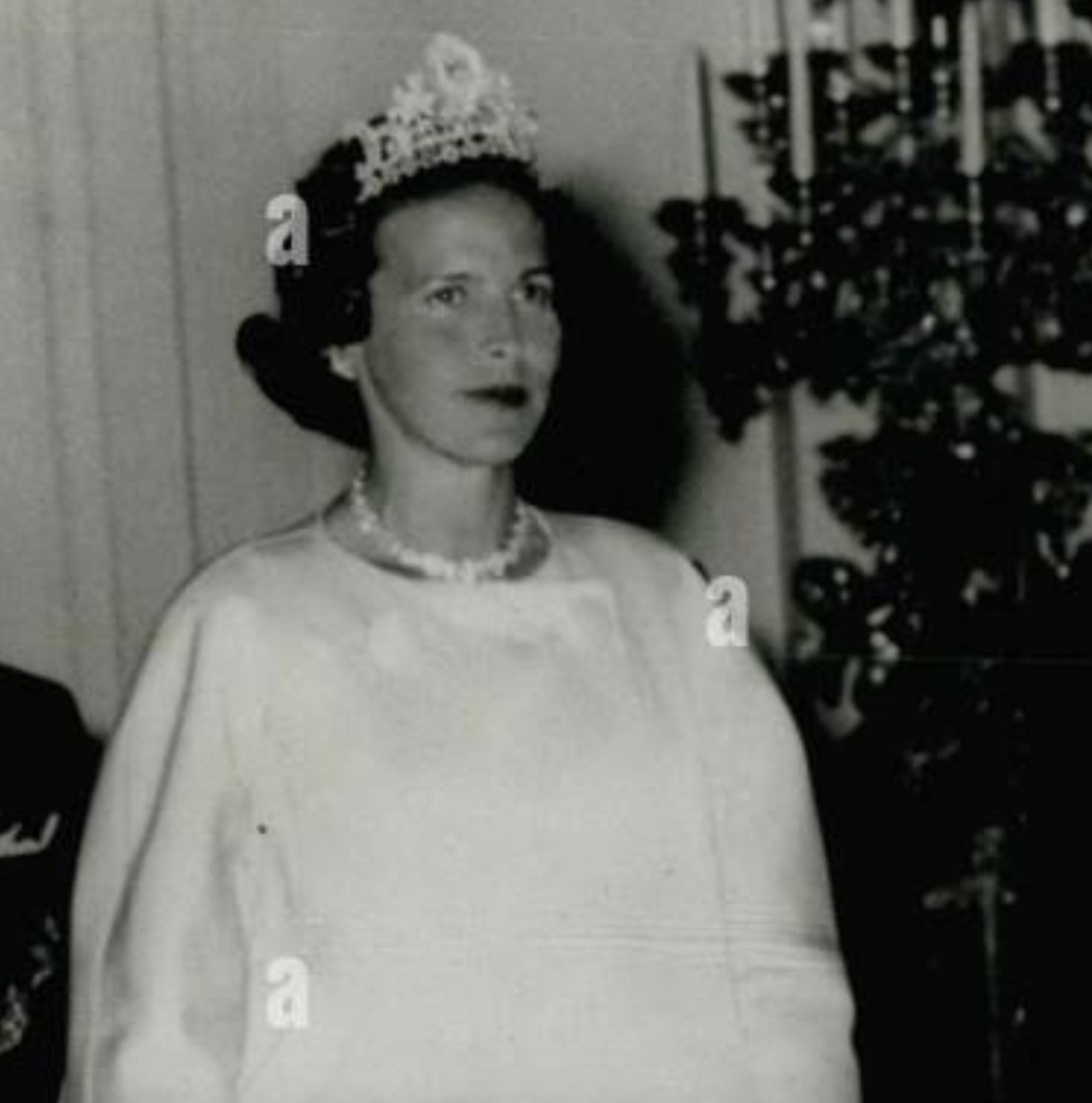 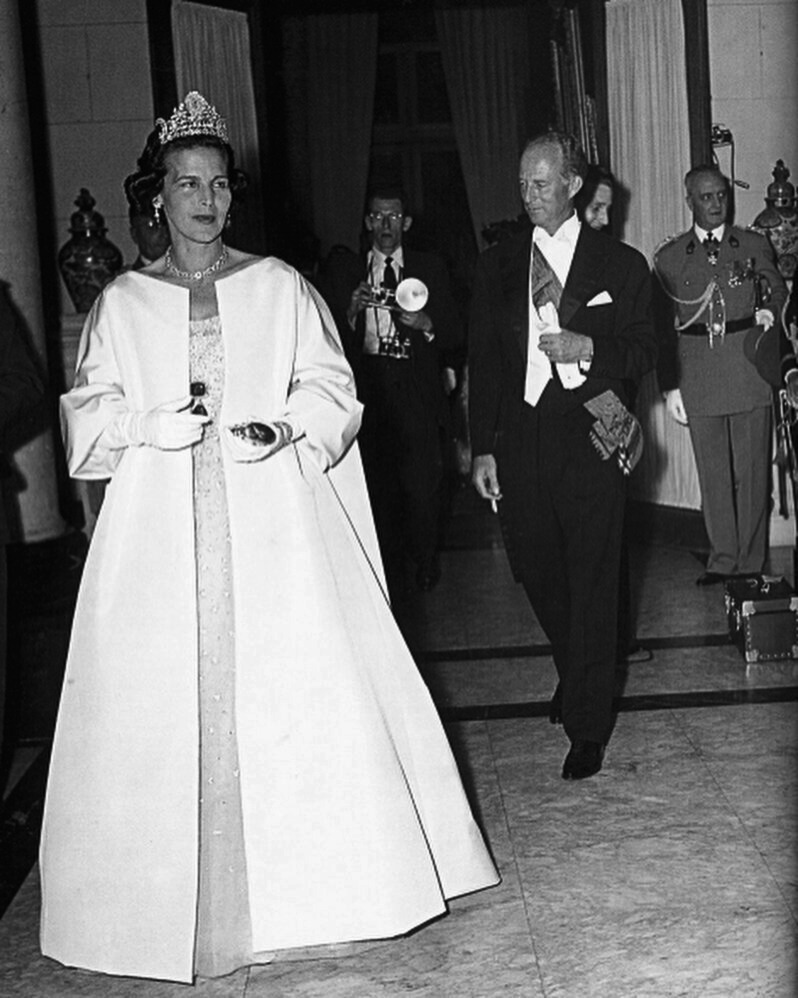 The most iconic appearance of the Tiara came in 1958, when Royalty from a round Europe joined the Belgian Royal Family for a Ball at the Royal Palace in Brussels to celebrate the opening of the International Exhibition, paired with Queen Astrid’s Emerald Earrings and Brooch.

In 1960, the Princess de Réthy loaned an altered version of the Cartier Flower Tiara to her niece, Princess Maria Gabriella of Savoy, for the Wedding Ball of King Baudouin and Doña Fabiola de Mora y Aragón at the Royal Palace of Brussles and a later Ball at the Musée du Cinquantenaire in Brussels.

@LilibetsHandbag According to Christophe Vachaudez in Bijoux des Reines et Princesses de Belgique it was sold at Ch… twitter.com/i/web/status/1… 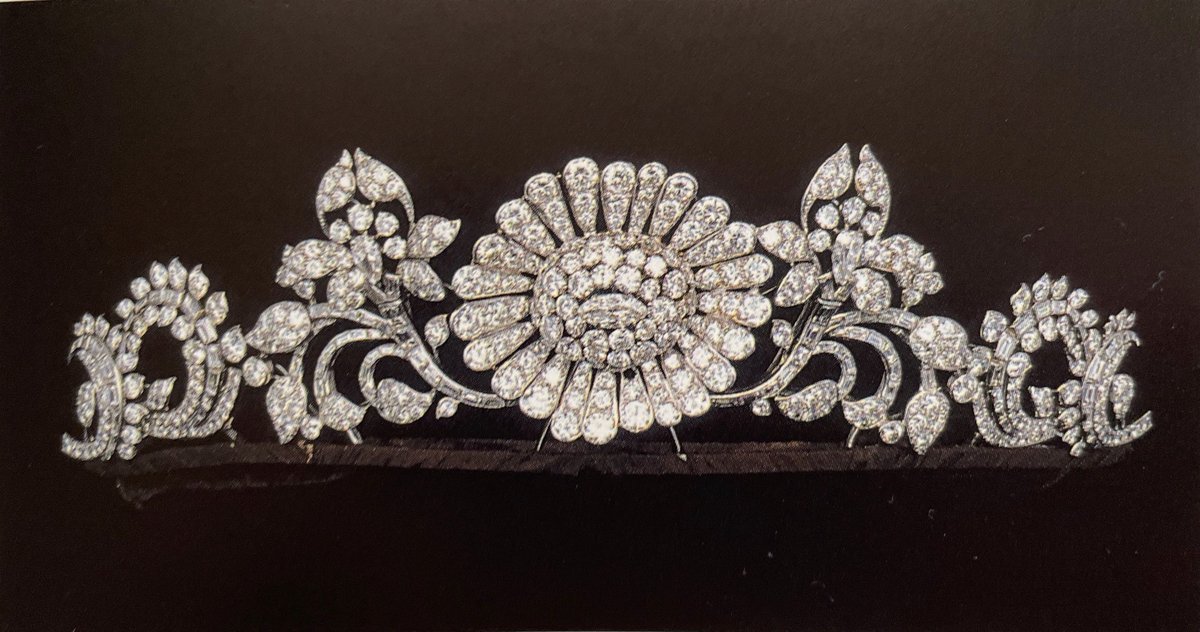 By the 1980s, the Princess de Réthy had altered the Cartier Flower Tiara to a more smaller, even piece, and according to Christophe Vachaudez in ‘Bijoux des Reines et Princesses de Belgique’, it was sold at Christie’s in the 80s, with the current location unknown. However, it appears the original Tiara was copied for the hit series Bridgerton, for a tiara worn by Lady Danbury. 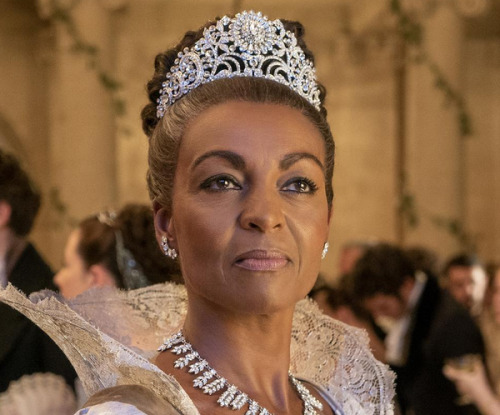