Today marks the 105th Anniversary of the Birth of Princess Lilian of Belgium, Princess of Réthy, who was born on this day in 1916! The commoner who controversially married the widowed King Leopold III of Belgium in house arrest during the Second World War, Princess Lilian was the beloved stepmother to Grand Duchess Joséphine Charlotte of Luxembourg, King Baudouin and King Albert II of Belgium, and as the First lady, but not Queen of Belgium, for almost two decades, possessed a spectacular Jewellery Collection, which included this Köchert Emerald Brooch! 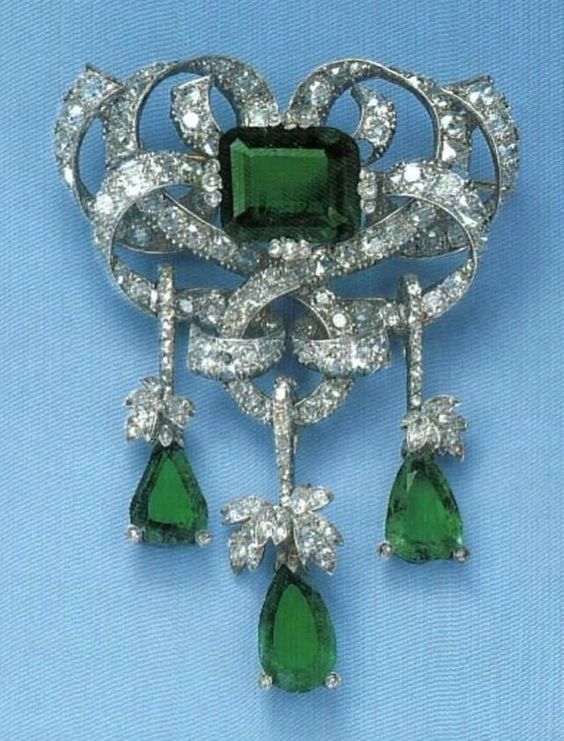 When Archduchess Marie-Valérie of Austria, the youngest daughter of Emperor Franz Joseph and Empress Elisabeth, married Archduke Franz Salvator of Austria-Tuscany in 1890, the Austrian Crown Jeweller A.E. Köchert created a Pearl Tiara and Brooch, the design of which was later copied when Köchert created an Emerald Brooch for the Archduchess, alongside an Emerald Necklace.

A post shared by Royalty Thru The Ages (@royaltythrutheages) 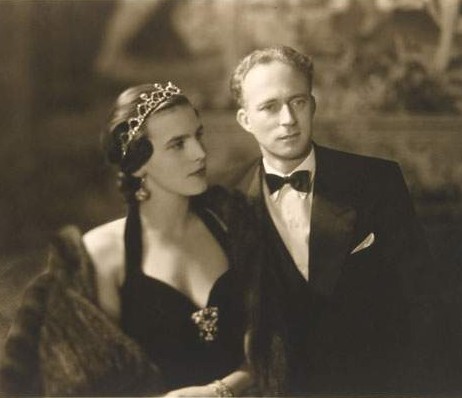 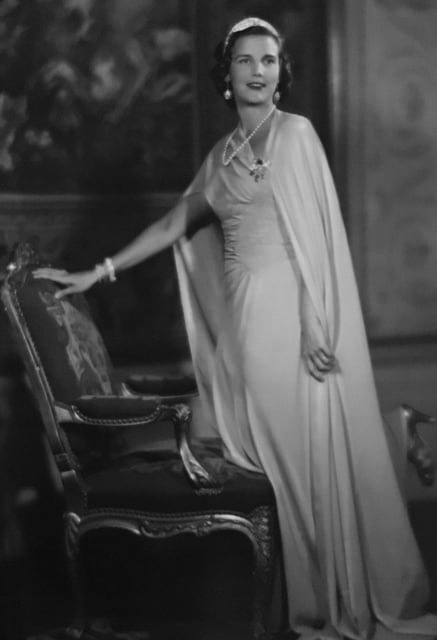 By the 1940s, the descendents of Archduchess Marie-Valérie sold the Köchert Emerald Brooch, which was bought by King Leopold III of Belgium, the son of Queen Elisabeth of Belgium, a first cousin of Archduchess Marie-Valérie. The Emerald Brooch was bought by the King soon after his controversial marriage to Lilian Baels, who was not given the title of Queen but was instead the Princess de Réthy. The Family was first under House Arrest at the Royal Castle of Laeken and then in Nazi Germany and Austria, where the Brooch was likely acquired, spending the years after the War in exile in Switzerland while the Belgian Government debated the King’s conduct during the War. The Princess de Réthy was pictured in the Brooch for numerous portraits throughout the 1940s, usually with the Emerald Tiara and Earrings that belonged to the late Queen Astrid, the King’s beloved first wife, also wearing the Brooch following the family’s return to Belgium, with the Abdication of King Leopold and the Accession of King Baudouin in 1951, with the Princess serving as the First Lady of the Belgian Court while Queen Elisabeth retired from most duties. 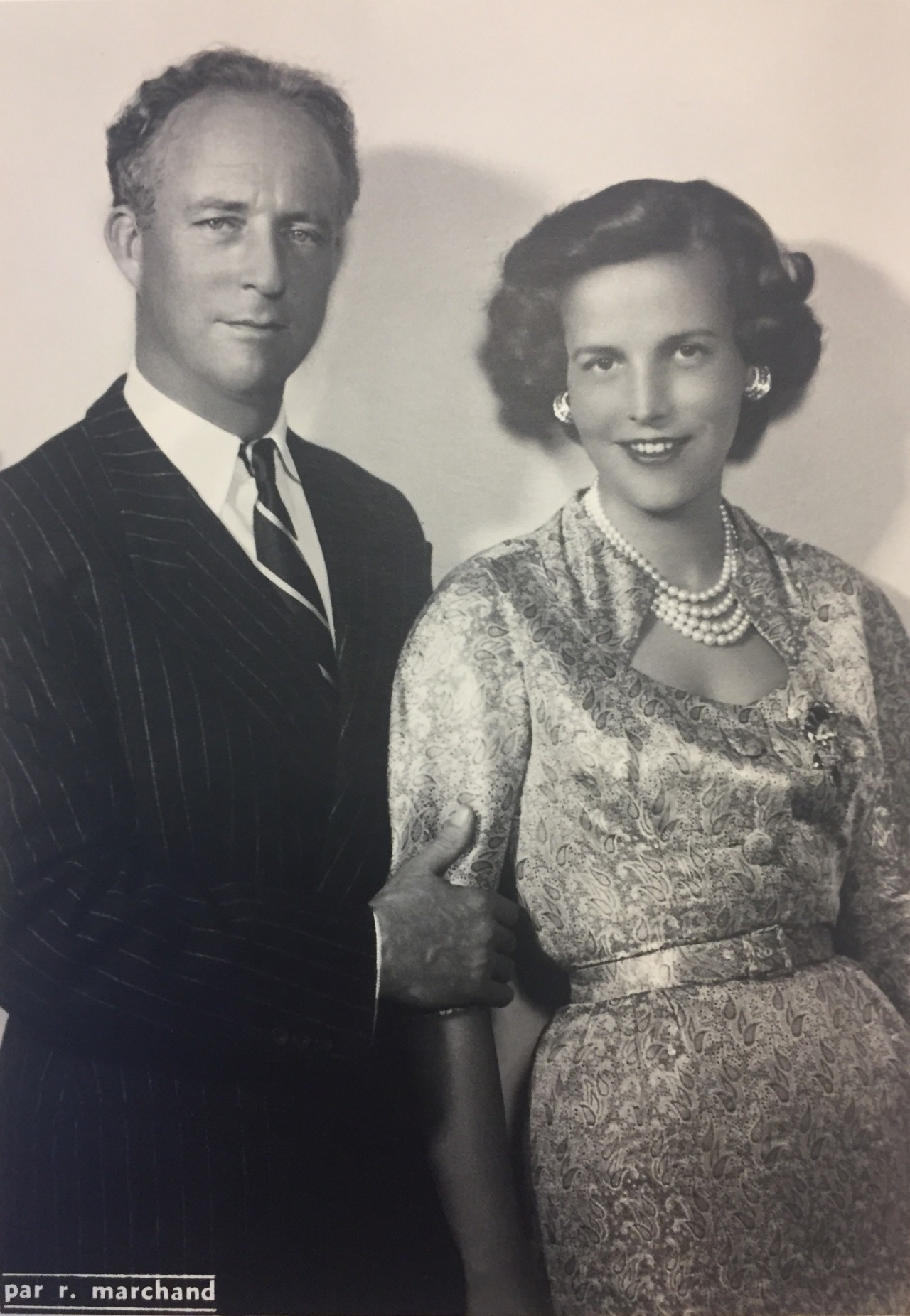 There are few pictures of the Princess de Réthy wearing the Köchert Emerald Brooch after the late 1950s, when she began to wear Queen Astrid’s Emerald Brooch, and by the 1980s, her relationship with her step-children had deteriorated so much that she did not inform them before auctioning part of her Jewellery Collection at Christie’s in Geneva in 1987, when the Brooch was sold, and its current location is unknown. The Köchert Pearl Tiara and Brooch were auctioned by Archduchess Marie-Valérie’s descendants at Dorotheum in Vienna in November 2019.