Sad new today! Princess Margherita, the Dowager Archduchess of Austria-Este, has passed away at the age of 91! 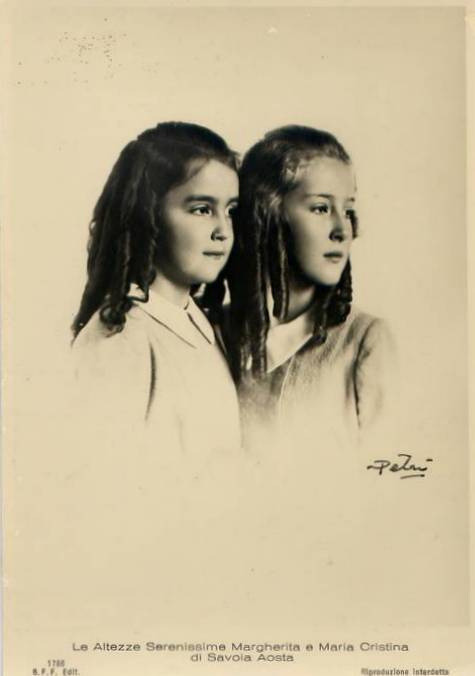 The eldest of the two daughters of Prince Amedeo of Savoy-Aosta, the 3rd Duke of Aosta and Princess Anne of Orléans, she spent a period of her childhood in Ethiopia, as her father was the Italian Viceroy of Italian East Africa and the Commander of the Italian forces in the East African Campaign of World War II, until his death in an Allied Prisoner-of-War camp in 1942, highly regarded by both Allied and Axis leaders. After the Allied Armistice with Italy, the Dowager Duchess of Aosta, along with her sister-in-law, the Princess Irene, and their children were interned by the Nazis in Austria for almost a year until being liberated in May 1945. After the Italian Monarchy was abolished in 1946, the family went into exile, and were only allowed to return to Italy in 1948.

In 1953, Princess Margherita married Archduke Robert of Austria, the Archduke of Austria-Este, second son of Emperor Karl and Empress Zita of Austria. The couple had five children: Prince Lorenz of Belgium, Archduke of Austria-Este, Archduchess Maria Beatrice, Countess von und zu Arco-Zinneberg, Archduke Gerhard, Archduke Martin, and Archduchess Isabella, Countess Czarnocki-Luchesch, as well as 19 grandchildren, including the Princess Napoléon, and many great-grandchildren. The Family resided in Paris where the Archduke was a bank clerk, remaining happily married until his death in 1996. The Dowager Archduchess was usually seen at family events in Belgium and Italy, and will be much missed.

We offer our sincere condolences to the Family!

One thought on “Princess Margherita, Archduchess of Austria-Este has Died”