Today marks the 115th Anniversary of the Birth of Princess Marina, Duchess of Kent, who was born on this day in 1906! The glamorous Greek Princess who married the dashing British Prince, was widowed during the Second World War, and continued to be a busy working British Royal until her untimely death in 1968, Princess Marina possessed an exception jewellery Collection, which including her versatile Cartier Sapphire Clips! 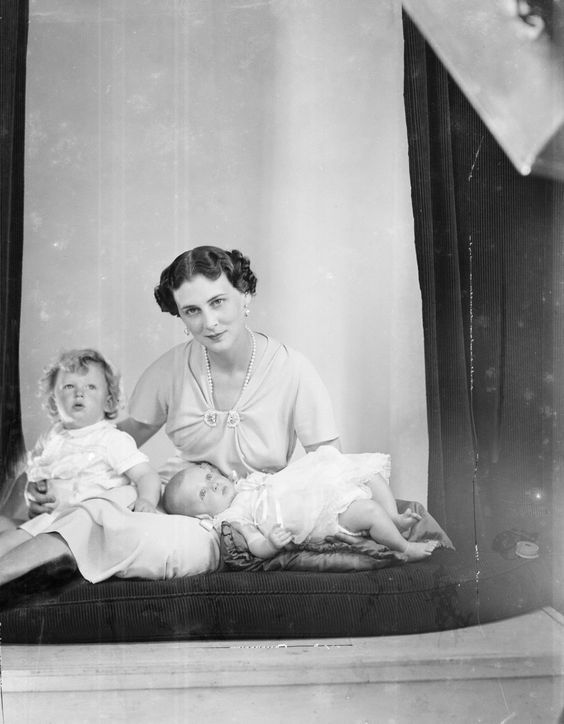 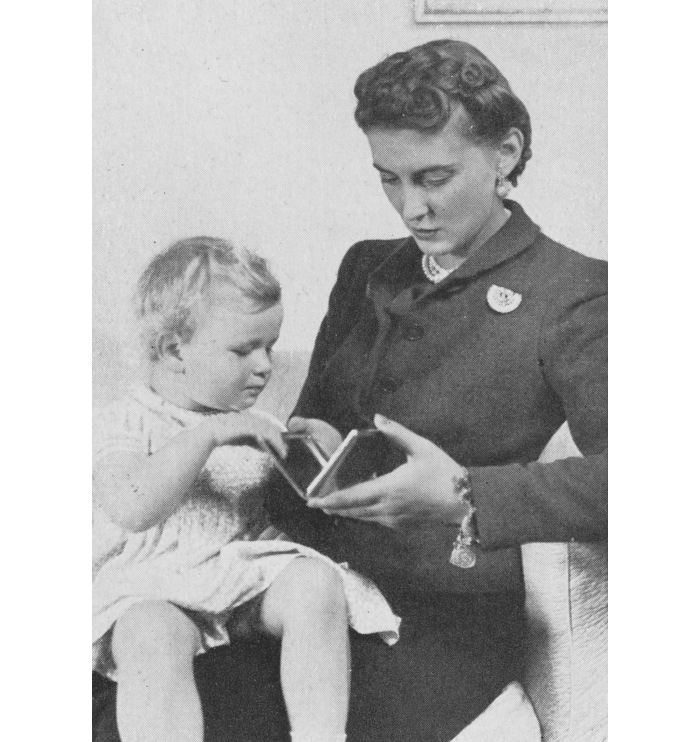 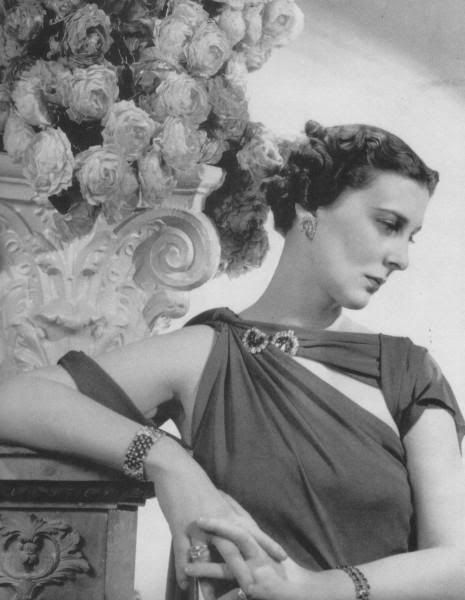 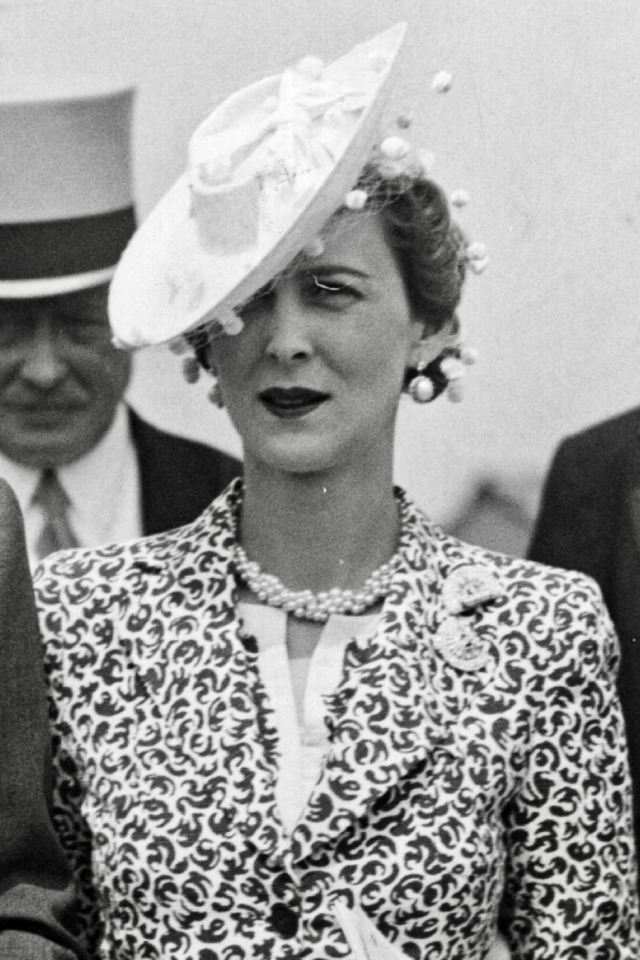 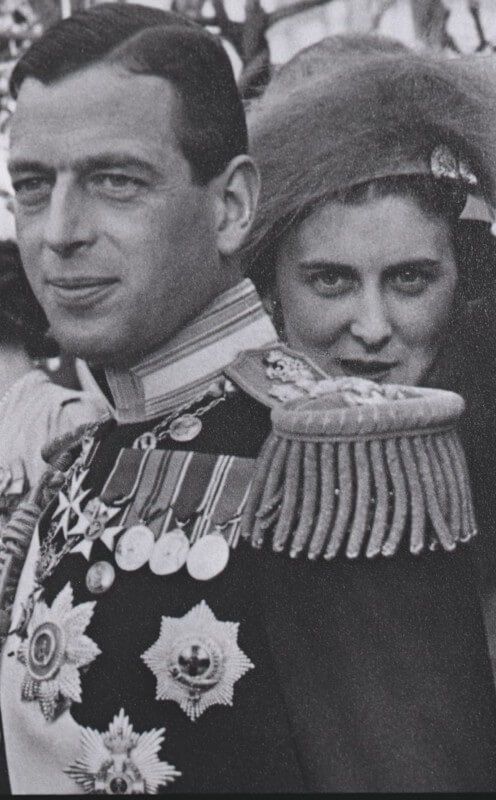 Made by Cartier around 1931, these Sapphire and Diamond Clip Brooches were acquired by the Duke of Kent sometime after their Wedding in 1934, being prominently worn by Princess Marina in a series of portraits taken in early 1937. The Cartier Sapphire Clips also made appearances in iconic series of portraits taken by Cecil Beaton in the late 1930s, as well as the Wedding of Crown Prince Paul of Greece and Princess Frederica of Hanover in 1938. 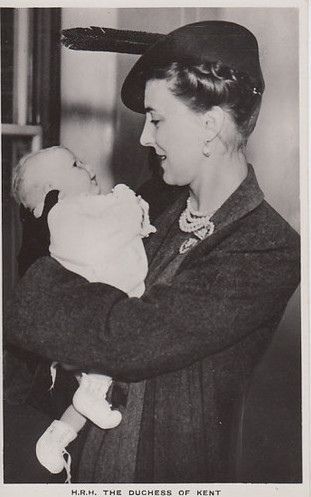 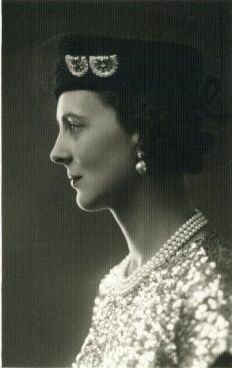 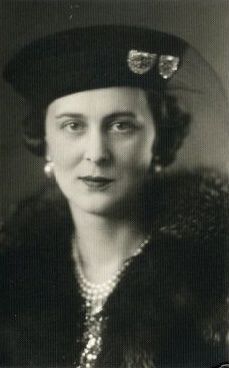 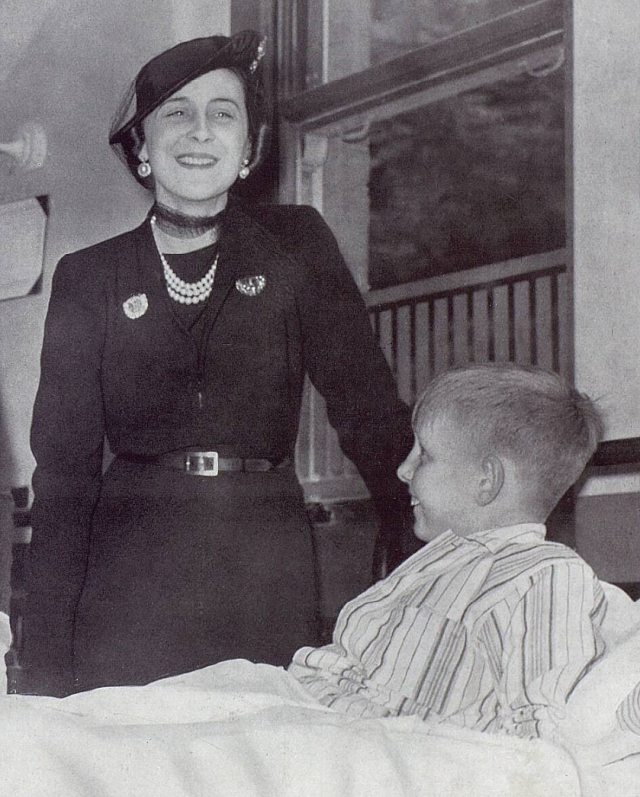 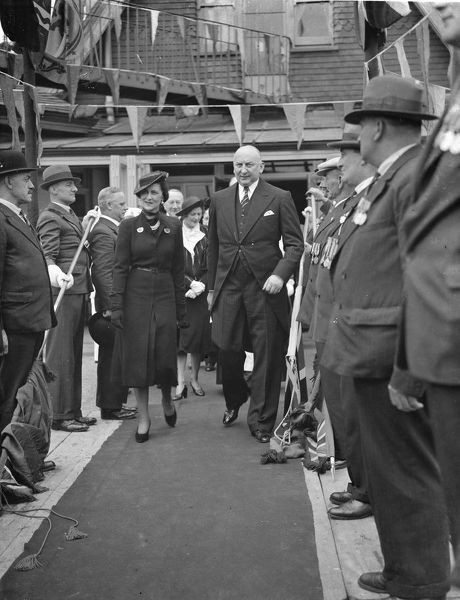 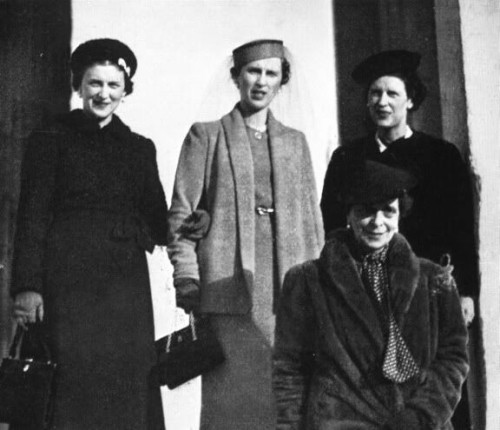 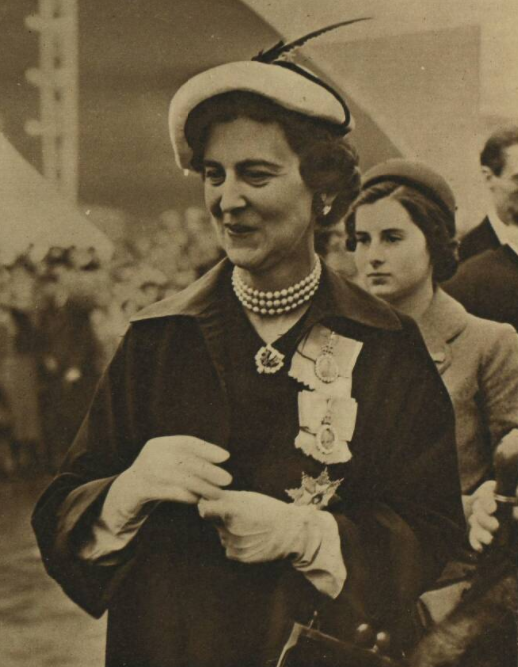 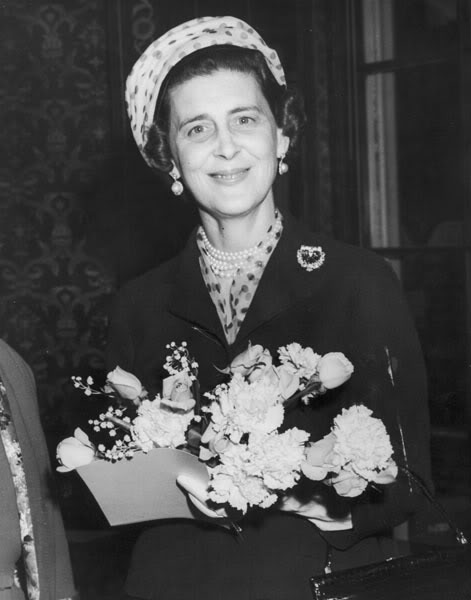 Princess Marina continued to wear her Cartier Sapphire Clips throughout the Second World War, and after the Duke’s death in a Plane Crash. The Clips appeared in a manner of creative configurations, being worn together, apart, on her lapel, and even on her hat up into the mid 1950s, following which there were rare public appearences. 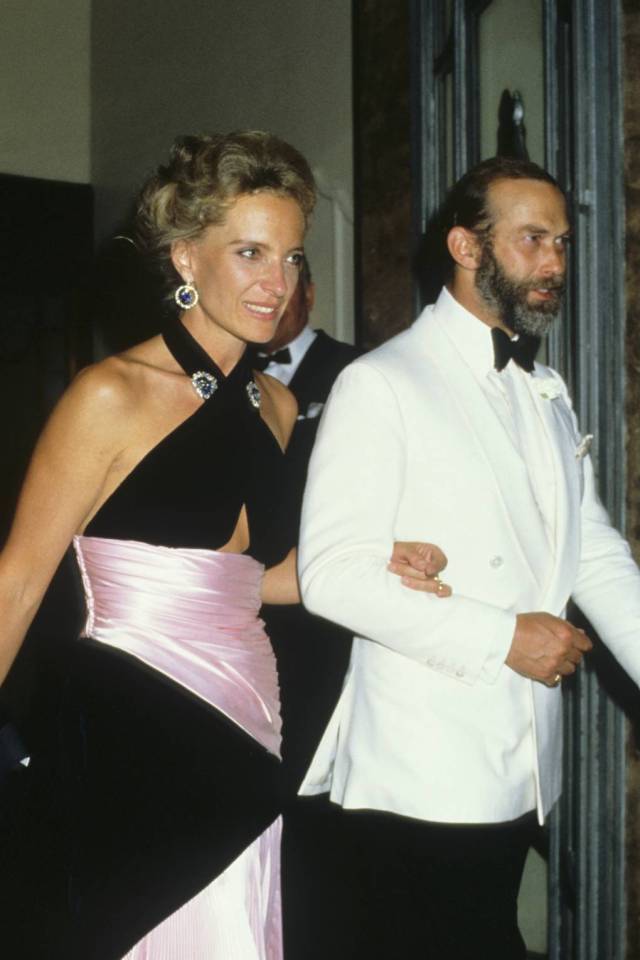 After Princess Marina’s death in 1968, the Cartier Sapphire Clips, along with many jewels including her Festoon Tiara, the City of London Fringe Tiara, the Vladimir Pearl Earrings, and Princess Louise’s Daisy Brooches, were inherited by her younger son, Prince Michael of Kent, whose wife Princess Michael began wearing them soon after her wedding in 1978, pinning the Clips in all manner of creative configurations like her mother-in-law, though unlike Princess Marina, Princess Michael also wore the Cartier Clips at evening events, like the Greek Royal Family’s Ball at Claridge’s Hotel in 1986. 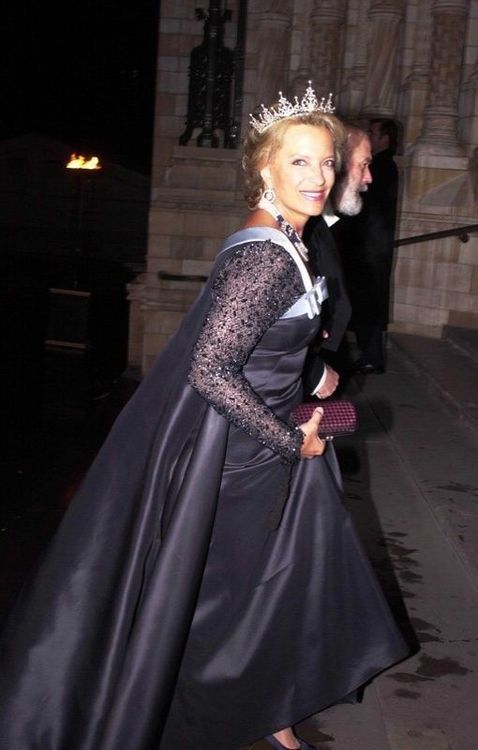 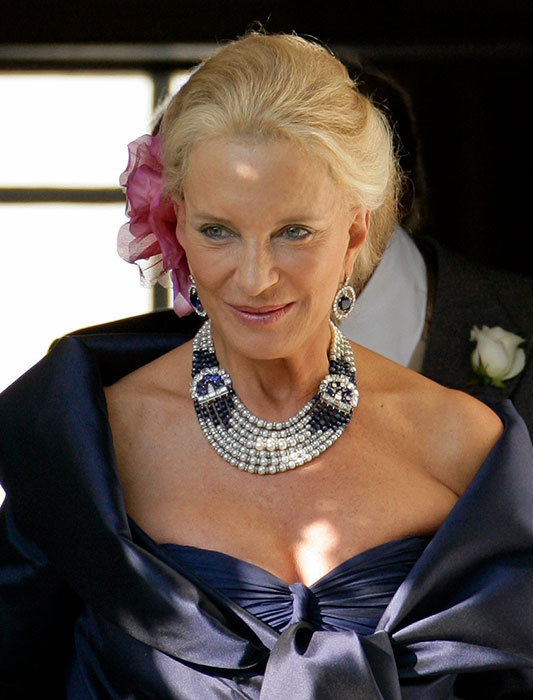 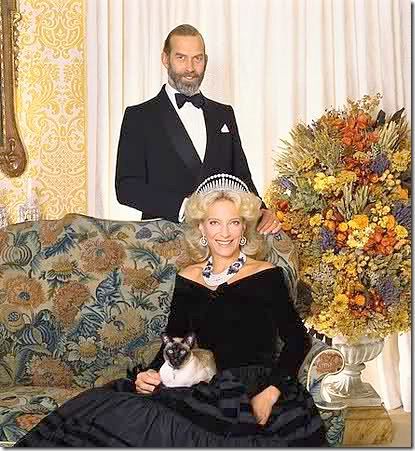 At some point in the mid-1990s, Princess Michael had the Cartier Sapphire Clips configured to be worn in a seven-strand pearl necklace, which is how the Brooches are usually worn these days, often with the Kent Festoon Tiara or the Kent City of London Fringe Tiara and usually paired with Princess Marina’s Diamond Circle Earrings with Sapphire Pendants, with a prominent appearance at the Wedding of her only son, Lord Frederick Windsor in 2019. There is no doubt we will continue to see the Cartier Sapphire Clips for years to come!