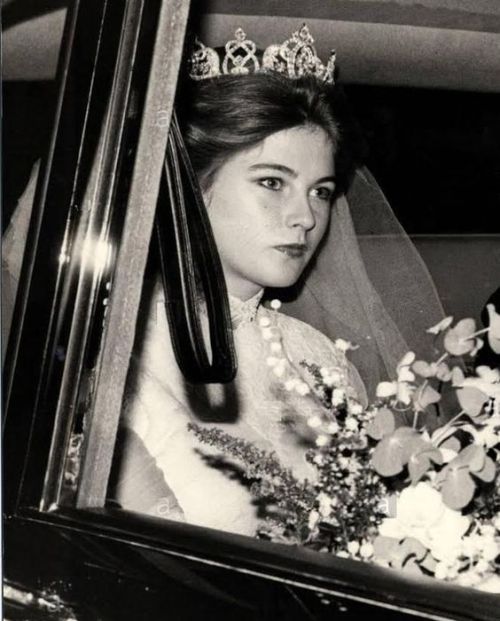 #RoyalFlashback | The Wedding of the Marquess of Douro (now the Duke of Wellington) and Princess Antonia of Prussia… twitter.com/i/web/status/1… 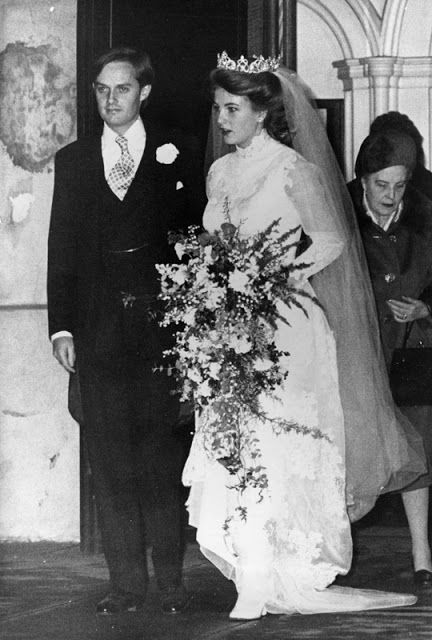 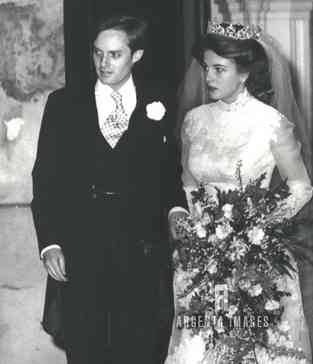 The Wedding of the Marquess of Douro, the Heir of the 8th Duke of Wellington, and Princess Antonia of Prussia (wearing the Wellington Tiara), daughter of Prince Frederick of Prussia and Lady Brigid Guinness, at St Pauls Church in Knightsbridge in London on this day in 1977, followed by a Reception at Apsley House in London, the London seat of the Dukes of Wellington. Royal Guests and Relatives in attendance included the Queen Mother, Prince of Wales, the Prince of Prussia (uncle of the bride), Princess Margaret, and the Duke and Duchess of Kent.