Queen Máxima of the Netherlands celebrated her 50th Birthday last week (for which we covered her Top 5 Jewels), and since celebrations had to be curtailed due to the ongoing Pandemic, we are taking a look back at the then Crown Princess Máxima’s 40th Birthday Concert by the Royal Concertgebouw Orchestra in Amsterdam on this day in 2011. 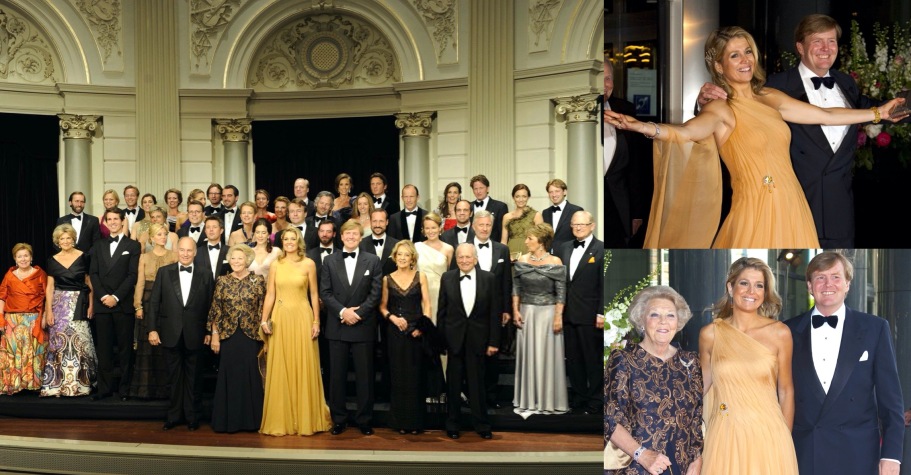