The Fife Tiaras and Queen Victoria’s Emerald Parure are on display in the Jewel Room at Kensington Palace!… twitter.com/i/web/status/1… 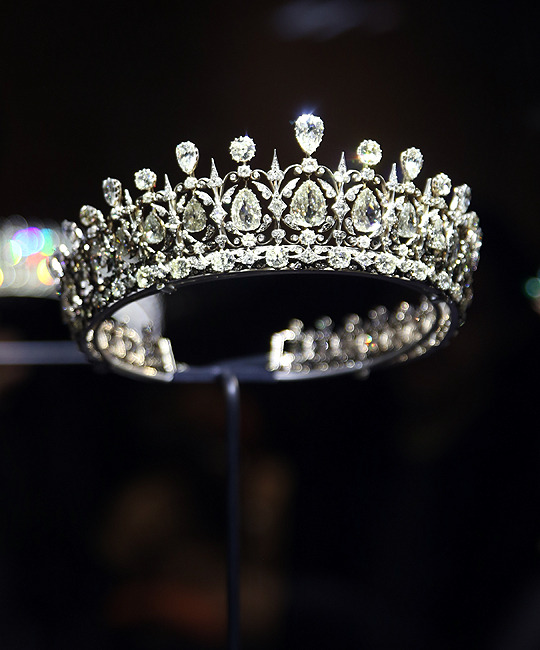 The magnificent Fife Tiara was a wedding gift from the Duke of Fife to his bride, Princess Louise, in 1889. The Tiara had been accepted by Her Majesty’s Government in lieu of tax in 2017, possibly due to inheritance taxes after the death of the 3rd Duke of Fife in 2015, and the tiara was absolutely spectacular in person, certainly worth going to the exhibition just for that. 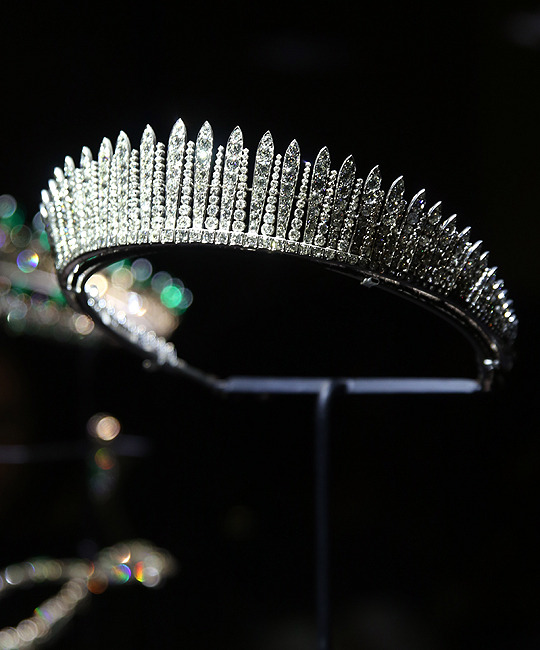 The Fife Fringe Tiara was a wedding gift to Princess Louise from her parents, King Edward VII and Queen Alexandra, in 1889, and is currently is on loan from the Dukes of Fife. Quite splendid in person, one of the guards at the Exhibition told me that the Tiara had been withdrawn twice from the display since 2018, for the Wedding of the Earl of Southesk, the Heir to the Dukedom, in 2020, and again when they had a celebration in 2021. 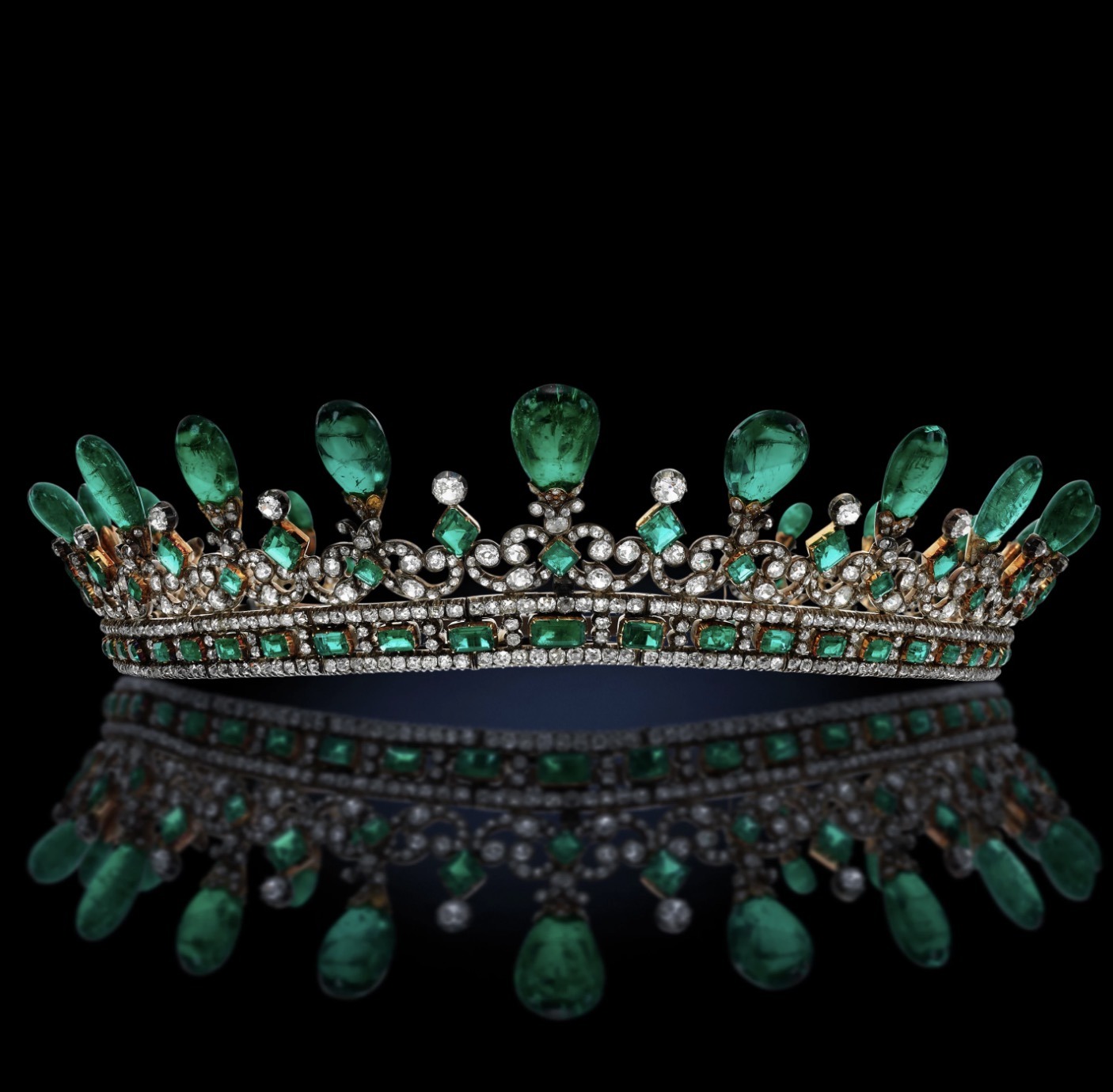 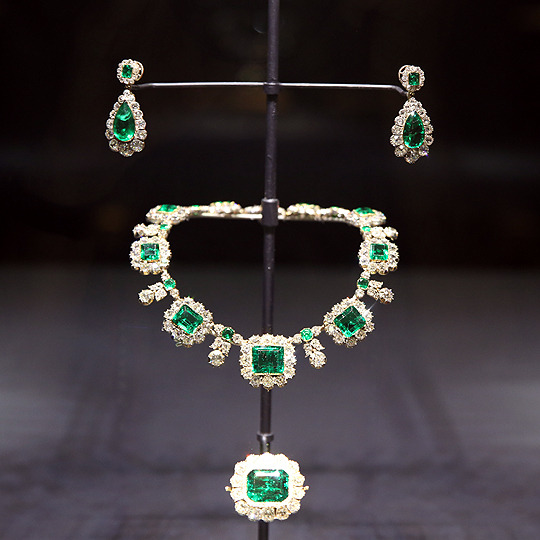 Queen Victoria’s Emerald Tiara from the Duke of Fife’s collection is usually at Kensington Palace, but is currently on display at the Sotheby’s Platinum Jubilee Exhibition: ‘Power & Image: Royal & Aristocratic Tiaras’, where I saw it earlier in the week. The rest of the Parure was on display and while the stones are quite large, the size of the necklace and earrings is much smaller than expected.

Ledgers and Drawings on on display in the Jewel Room at Kensington Palace: #PlatinumJubilee Learn More:… twitter.com/i/web/status/1…

Other pieces on display included a modern suite by Garrards, as well as ledgers from Garrards’ time as the Crown Jewellers. There was Queen Victoria’s jewellery inventory, the commission of the Girls of Great Britain & Ireland Tiara, and the sketches of Queen Mary’s Fringe Tiara, as well as the Garrard Visitors Book, from the day that the Queen was given her wedding jewellery by Queen Mary in 1947.

One thought on “The Jewel Room at Kensington Palace”