Honoured to have had an Audience with Her Majesty The Queen today at Buckingham Palace. Her Majesty recalled her vi… twitter.com/i/web/status/9… 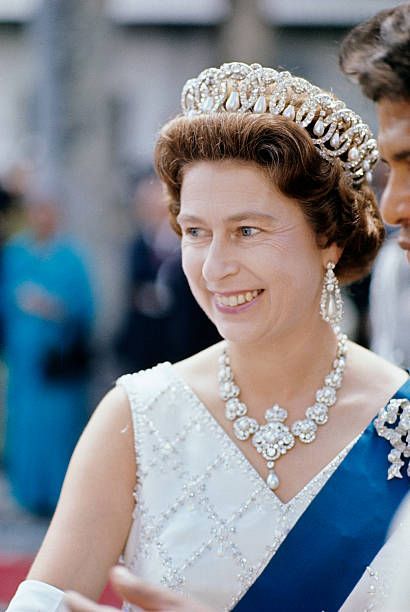 The Queen and Duke of Edinburgh were on a visit to the then Dominion of Mauritius, the last stop of a massive Tour of Southeast Asia, which began in Thailand, and was followed by visits to Singapore, Malaysia, Brunei, where Princess Anne returned to London while the Queen and Duke visited the Seychelles and Mauritius on board the Royal Yacht Britannia. The Queen alighted from the Royal Yacht at Port Louis in a gown and the Vladimir Tiara, travelling in a Jaguar XJ6 convertible to open the Mauritian Parliament, where she gave a speech.

Today I am remembering my Great Uncle Harold and my Grandad. 🇬🇧 will always honour the service and bravery of Mauri… twitter.com/i/web/status/1…

I will not be hosting The Queen’s Birthday Party in #Mauritius due to the #COVID19 crisis. We remember Her Majesty’… twitter.com/i/web/status/1…