Today marks the 110th Anniversary of the Birth of Princess Takamatsu of Japan, who was born on this day in 1911! The aristocratic bride who became the popular and progressive eldest member of the Imperial Family, the Princess possessed a splendid Jewellery Collection, the most spectacular piece of which was her Mikimoto Diamond Tiara! 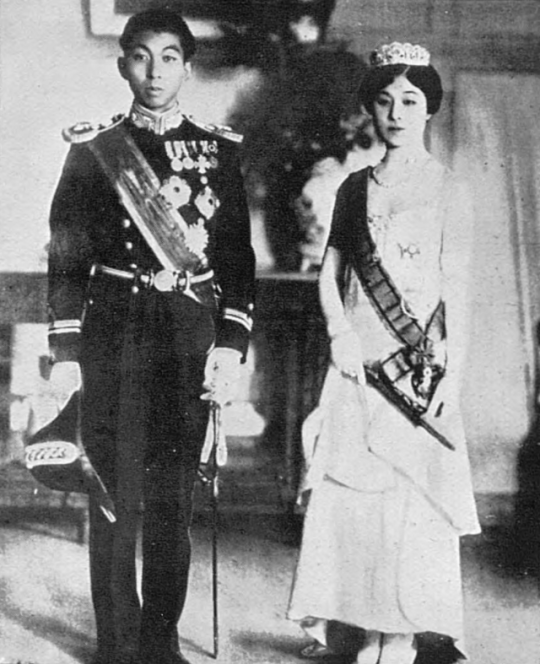 Made by Mikimoto around 1930, the Diamond Tiara featuring a dense diamond design in arches was created for Kikuko Tokugawa when she married Nobuhito, Prince Takamatsu, the third son of Emperor Taishō and Empress Teimei and a younger brother of Emperor Hirohito. While Princess Takamatsu had other Tiaras, the Mikimoto Tiara remained a favourite throughout her long life, worn for the first time on her Wedding Day in 1930.