Today marks the 35th Anniversary of the Death of Princess Yolanda of Savoy, Countess of Bergolo, who died on this day in 1986! The eldest daughter of wartime King Victor Emmanuel III of Italy, Princess Yolanda eschewed a royal match and married an Italian Count, living a quiet life in Italy througout the upheavals of the 20th century. To mark the anniversary, we are featuring Princess Yolanda’s spectacular Petochi Tiara!

The eldest daughter of the wartime King Victor Emmanuel III of Italy and Princess Elena of Montenegro, Princess Yolanda was the elder sister of King Umberto II of Italy, Princess Mafalda, Landgravine of Hesse, Queen Giovanna of Bulgaria, and Princess Maria Francesca of Bourbon-Parma. Growing up at the spectacular Quirinal Palace in Rome, the Princess was a great sportswoman, particularly interested in swimming and riding, and encouraged by grandmother, Queen Margherita of Italy, towards a splendid royal match, possibly with the then Prince of Wales. Instead, in 1923, Princess Yolanda married Giorgio Carlo Calvi, Count of Bergolo, a Piedmontese Aristocrat, and the couple had five children, including Conte Pier Francesco di Bergolo married to actress Marisa Allasio, living in the town of Pinerolo. In 1946, Following the abolition of monarchy in Italy in 1946, Princess Yolanda and her family followed King Victor Emmanuel III and Queen Elena into exile in Egypt, returning to Italy in 1955, where they lived a castle in Monferrato and later in a villa in Capocotta in Rome, where the Count died in 1977, nine years before the death of Princess Yolanda on this day in 1986.

Featuring five large diamonds set in a splendid diamond frame, the Tiara was created by the famed Roman jeweller, Petochi, for King Victor Emmanuel III and Queen Elena as a wedding gift for Princess Yolanda in 1923. Petochi was the Court Jeweller of the Italian Royal Family and the five large diamonds on the Tiara can be removed to be used as a pair of earrings and a ring. 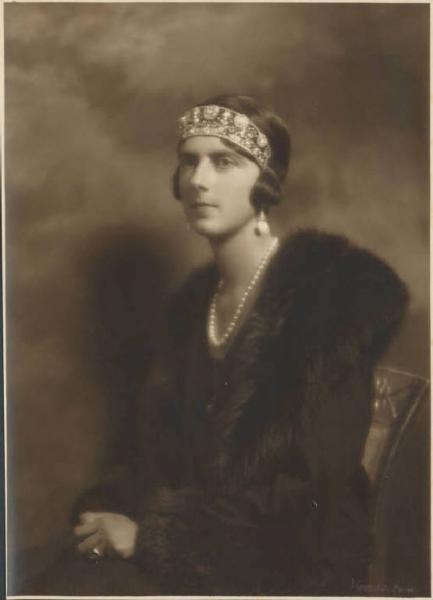 Princess Yolanda retained her Petochi Diamond Tiara through years of upheaval during the Second World War and exile, and it was only auctioned at Christie’s by her children after her death in 1986, passing through a series of owners to Parisian Jeweller Martin du Daffoy, who exhibited the Tiara at the Biennale des Antiquaires in Paris in 2016, before it was sold to another unknown owner in 2017. The current location of the Tiara is unknown but lets hope it makes an appearance again soon! 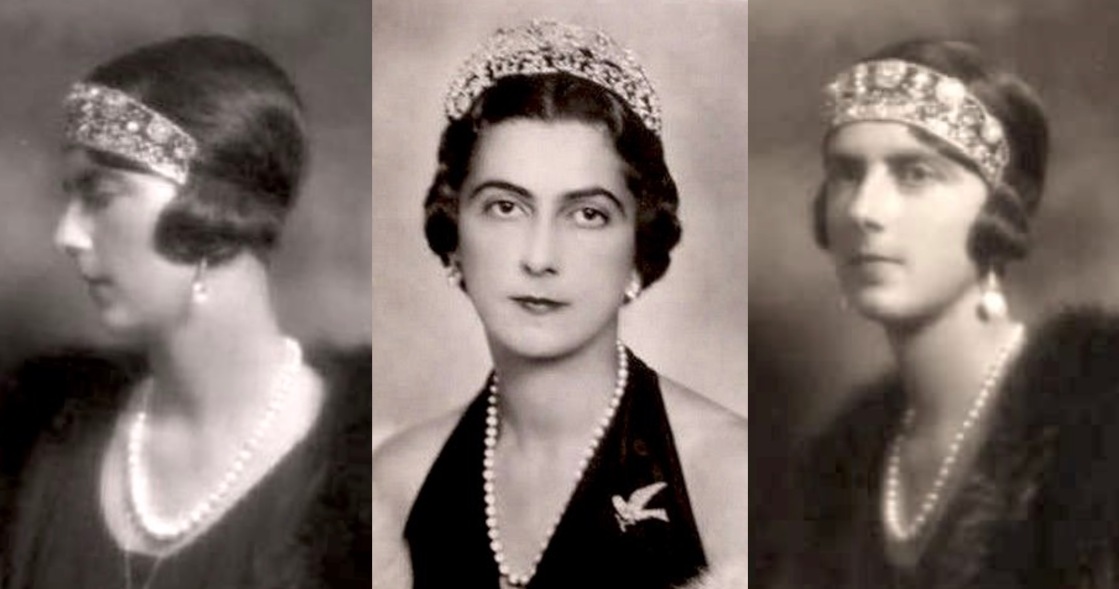