The Engagement of Prince Rainier III of Monaco and American Actress Grace Kelly was announced at the Kelly Family Home in Philadelphia on this day in 1956, followed a Press Conference at the Philadelphia Country Club. The couple got married in April, and had three children before her tragic death in 1982.

The following day, Prince Rainier and Grace Kelly hosted a celebratory Ball at the Waldorf-Astoria Hotel in New York City, which was attended by many members of New York High Society. 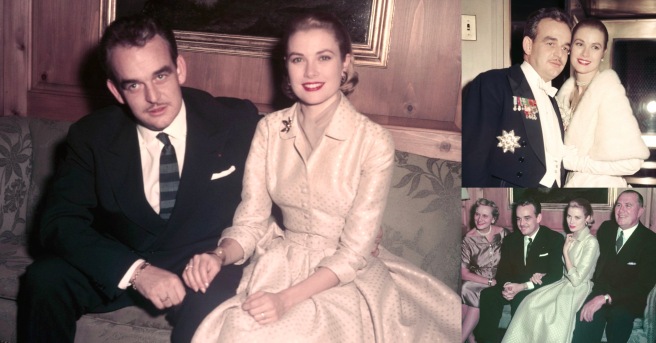 One thought on “Engagement of Prince Rainier III of Monaco and Grace Kelly, 1956”